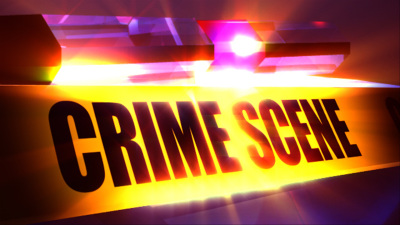 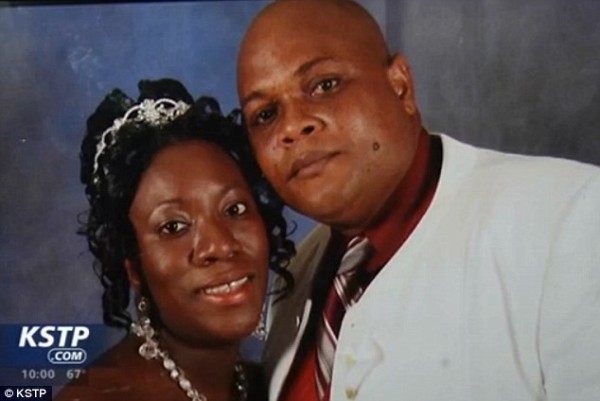 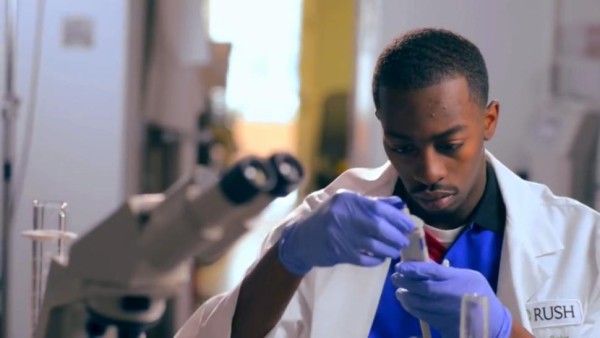 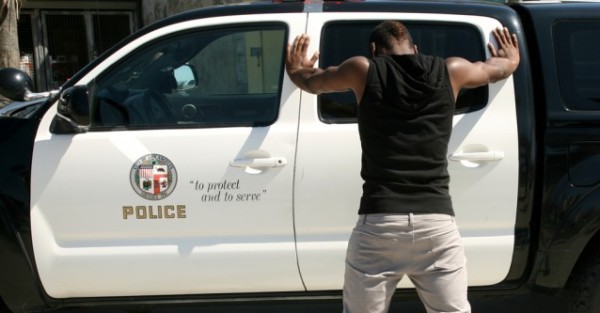 *Well this is an interesting study. It appears that, if you are white, and provided evidence that shows the U.S. criminal justice system disproportionately targets black people, then you are more likely to support harsh criminal justice policies than if you were unaware of this evidence.

A study done by Stanford post-doctoral fellow Rebecca Hetey, in the school’s Psychology department and Jennifer Eberhardt, her faculty advisor, claims that if you inform white people that African Americans are significantly over-represented in the prison population it “may actually bolster support for the very policies that perpetuate the inequality.”

END_OF_DOCUMENT_TOKEN_TO_BE_REPLACED 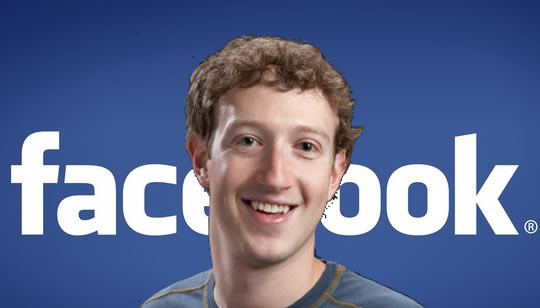 *Let’s hope you don’t have a problem with social media mogul Mark Zuckerberg, after all, according to an article in the Huffington Post, you’re helping make him the ‘World’s Richest Person.’

With a surge in Facebook’s stock on Thursday  to $76 a share from $71, the net worth of the chairman and CEO of Facebook jumped about $2 billion before he had even finished breakfast. This, only one day after the company announced it had made roughly one entire buttload of money in the previous three months. END_OF_DOCUMENT_TOKEN_TO_BE_REPLACED

*You’ve got to  love scientists. They never stop thinking outside of the box. Now a group of scientists in Spain are working on the HARKEN device, a seat belt that will alert you and wake you up if it feels you are in danger of falling asleep at the wheel.

HARKEN measures the driver’s heart rate and breathing via a sensor system embedded in both the seat belt and seat cover, and if the rates drop too much, a warning alarm goes off.

Jose Solaz of the Biomechanics Institute in Valencia, Spain, where the HARKEN device is being developed, said: ‘The variation in heart and respiratory rate are good indicators of the state of the driver as they are related to fatigue. HARKEN can monitor those variables and therefore warn the driver before the symptoms appear.’

The designers claim that the system’s innovation comes from its ability to cancel out the motion of the car so that it only picks up the persons heart and respiratory rate. This is due to the ‘smart textile materials’ – which consist of a combination of fibers and yarns with electrical properties mixed in with the standard materials – that are embedded into the seat cover and seat belt.

The team calls it  a ‘state of the art unobtrusive testing’ and the testing device will be ‘invisible to the user’.

According to the Royal Society for the Prevention of Accidents, crashes involving driver fatigue are about 50 per cent more likely to result in death or serious injury as they tend to be high speed impacts because a driver who has fallen asleep cannot brake or swerve to avoid or reduce the impact.

Read more about this and other inventions for fatigued drivers here. 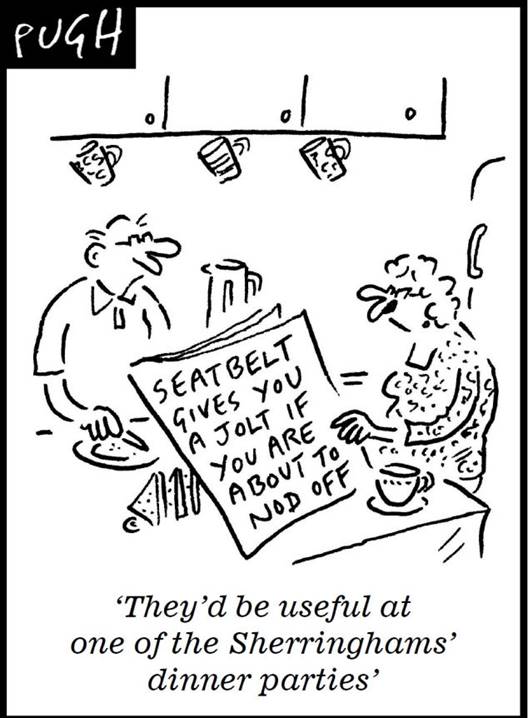 *In an EURThisNthat article yesterday, we learned the story of a 12-year-old boy who fatally stabbed Michael Verkerke, a 9-year-old kid he didn’t actually know, but had appeared to be playing with just moments before. Afterwards, authorities say the pre-teen had told them he had taken “too many pills” and that, “Nobody loves me.”  Today more information is revealed, along with news that makes an already sad situation, even sadder. The suspect will be tried as an adult.

According to the Detroit Free Press four children—including the young suspect—were playing at the Pinebrook Village mobile home park in Grand Rapids, Michigan when one of them pulled out a knife and allegedly stabbed Michael several times in the back. Most likely in shock, Michael ran home screaming then collapsed on the porch of his home; where his hysterical mother waited for paramedics to arrive.

“We were sitting on our deck,” said neighbor Barb Poelman, who witnessed the aftermath of the stabbing. “We heard the kids run across the front … screaming. He (Michael) ran with the kids that were with him. She (Michael’s mother) was screaming, ‘Where is the ambulance?’ while her boy was laying on the porch bleeding. The kids, I thought they were just playing,” Barb added. END_OF_DOCUMENT_TOKEN_TO_BE_REPLACED 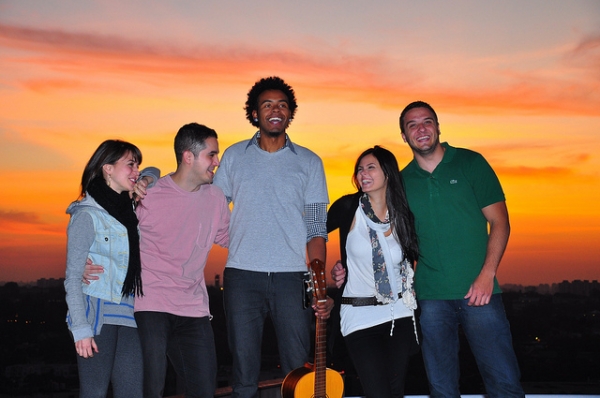 *If beauty is in the eye of the beholder, some people might take issue with this news; which claims to be the result of a decades-long study (published in the Journal of Evolution & Human Behavior) that says that the more attractive a person is, the healthier he or she usually is.

The study was done by the University of Cincinnati and it followed 15,000 men and women who live in the U. S. They started following these folks at age 10 and stayed with some of them until they reached 24 and others, 35. They tracked their physical and mental health, and say they found striking correlations between beauty and good health—with the most attractive participants being the least likely to suffer from a wide range of ailments such as asthma, high cholesterol, high blood pressure, ADHD and depression.

Well the depression part might be more understandable. END_OF_DOCUMENT_TOKEN_TO_BE_REPLACED 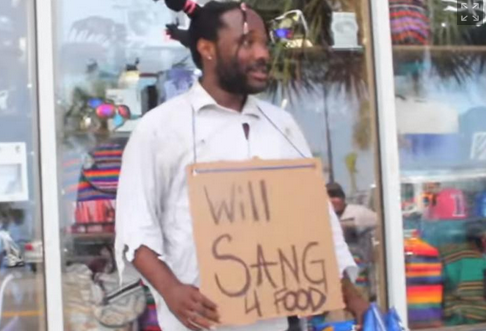 *People are getting creative and using their innate talents as resources to get what they need. Just ask Byon Artrell McCullough, a homeless South Carolina man with a voice – a gift – that would make you scratch your head and question why he isn’t living the life of a John Legend.

The 28-year-old has been on the streets since he was released from prison, but he proudly wears a sign that reads, “Will Sang 4 food.”

And your ears will be happy that he did.

“Am I homeless? Yes. Am I a bum? No,” McCullough told the New York Daily News. END_OF_DOCUMENT_TOKEN_TO_BE_REPLACED

*Talk about putting your money where your mouth is.  It sure is nice to know that one player in the money game, still has a conscience and a heart. When Kentucky State University interim president, Raymond Burse, realized his gargantuan salary was at least one of the reasons some employees were making low wages, he did more than feel bad for them. He stepped up in a big way, to the tune of $90K! END_OF_DOCUMENT_TOKEN_TO_BE_REPLACED 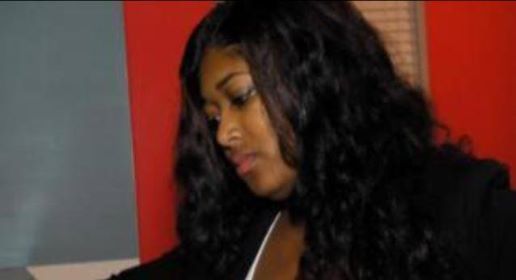 *Don’t expect Lekeshia Jones to go down without a fight!

The former Natchez, Miss., debutante and fired middle school teacher said she feels like the victim. After all, it was her students who broke in to her cellphone and discovered the nude selfies.

Jones knew something was up when her Myers Middle School students never returned from an errand she’d sent them on. When she finally located them, the surprised students were huddled over their cellphones in her classroom checking out the nude selfies Jones had of herself on the phone they’d broken into.

But they didn’t stop at just gawking, giggling and gossiping about what they had seen, they took it a step further and snapped copies of the images with their phones, before texting them to their friends and classmates and posted them on social media sites.

It was the guilt of one of the culprits a month later that made her come forward in tears to show the teacher the effects of the prank; which had gotten way out of control and had become a sordid school-wide social media sensation. END_OF_DOCUMENT_TOKEN_TO_BE_REPLACED