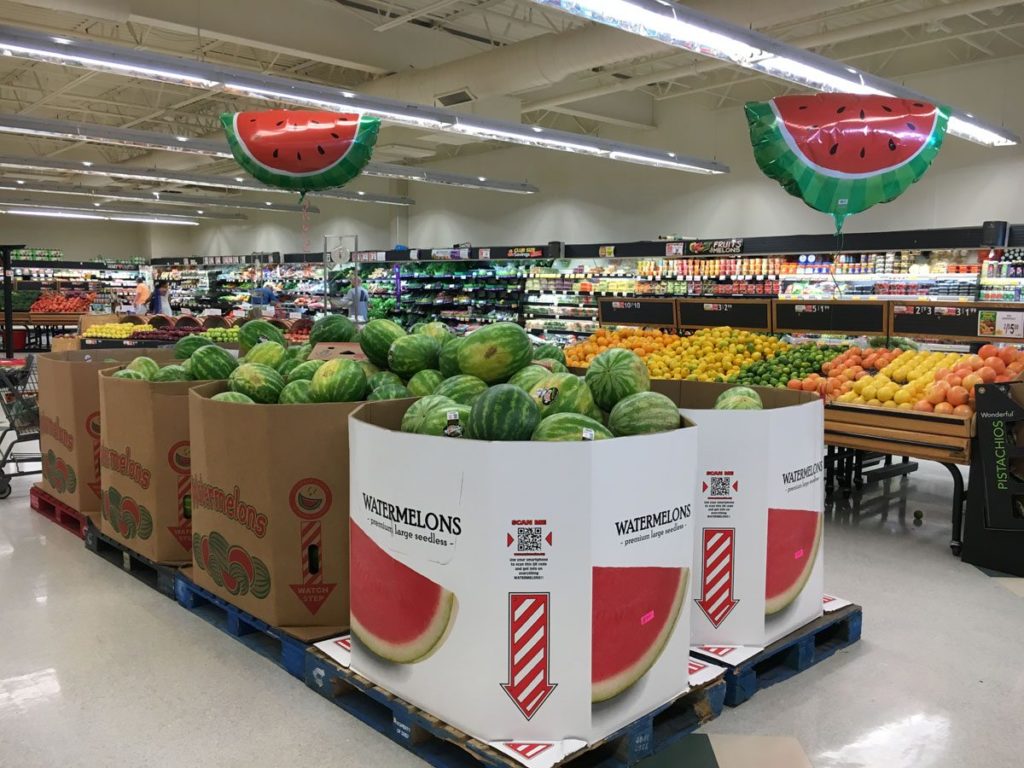 *There is something quite ironic about this particular incident, wouldn’t you say? Even more so if the awardee turns out to be a
Black man.

If the irony is lost on you, so be it.

But let’s just assume Henry Walker, who slipped and fell while picking up a watermelon in an Alabama Walmart IS a Black man.

A jury decided to award him $2.5M after his lawyer successfully argued that the retailer didn’t care enough to secure a pallet where the fruit was placed and subsequently entrapped the man’s foot.

The incident actually happened in July 2015. Walker, who was once quite agile and used to play sports  was 59-years-old at the time. But after his foot got caught and was subsequently broken — along with his hip — he has had to use a walker. END_OF_DOCUMENT_TOKEN_TO_BE_REPLACED