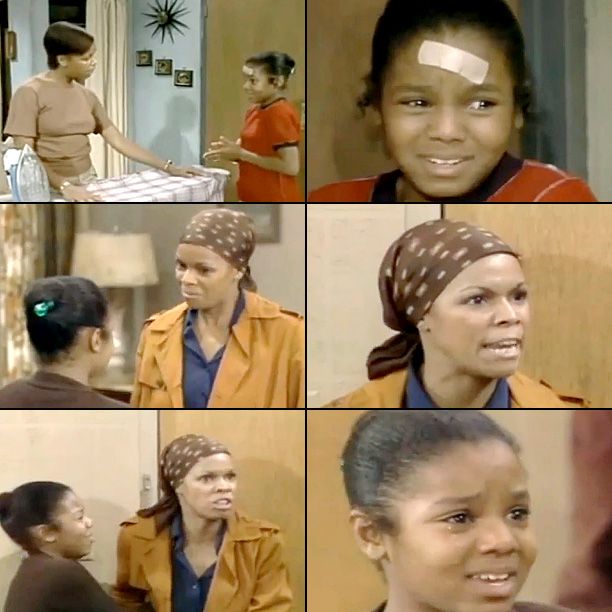 At the age of 19, Jackson fired her father (he?d been her manager) and shocked the entertainment world as she emerged from Michael?s enormous shadow via a series of huge hit records, courtesy of w?nderkinds Jimmy Jam and Terry Lewis. END_OF_DOCUMENT_TOKEN_TO_BE_REPLACED