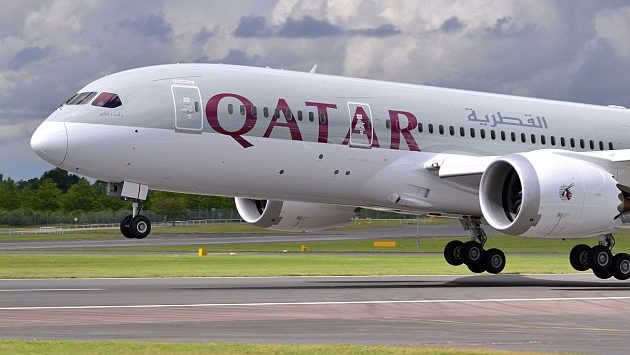 *I’m SO glad these folks weren’t Black. A plane headed towards Bali from Doha (in Qatar) had to make an emergency landing because of woman decided to do some snooping on the phone of her sleeping husband.

A husband, mind you, who obviously thought his privacy was safe because he has a fingerprint ID for access.

Apparently, he didn’t think broad enough. As he was sleeping his wife decided to get that fingerprint and gain access to his phone.

He never knew what hit him! The flight attendants couldn’t calm the Iranian woman down. She went ballistic after what she discovered on the phone.

The poor pilot of the Qatar Airways flight had to make an emergency landing in India to let the woman, her husband and their child off the plane. END_OF_DOCUMENT_TOKEN_TO_BE_REPLACED