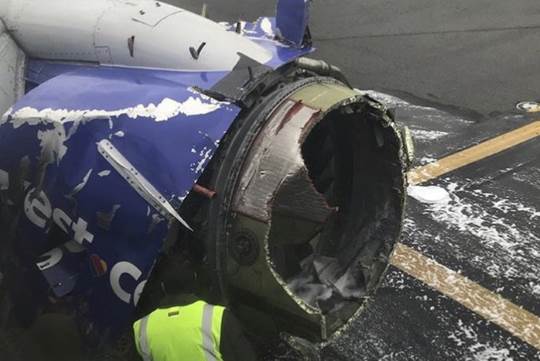 I’m sorry. You said there was a hole and somebody went out? END_OF_DOCUMENT_TOKEN_TO_BE_REPLACED