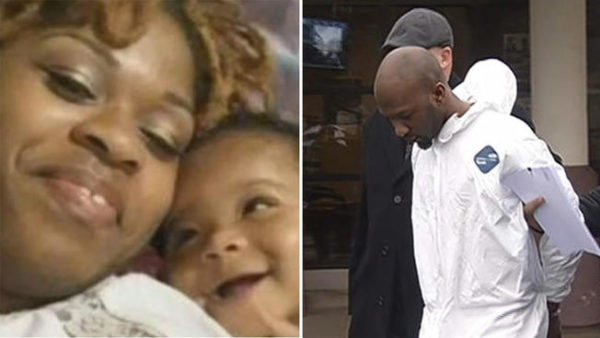 It would only be a few weeks later that his paycheck would start seeing a $600 a month garnish. Soon after, in the early morning of Feb. 2, 2016, his daughter Chloe Davis-Green and her mother, NeShante Davis, were dead. END_OF_DOCUMENT_TOKEN_TO_BE_REPLACED