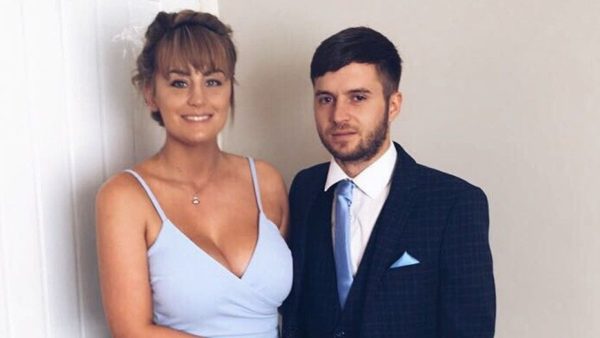 He is certainly being extremely brave, speaking so openly about his situation. I believe we would all agree that many men would not. END_OF_DOCUMENT_TOKEN_TO_BE_REPLACED 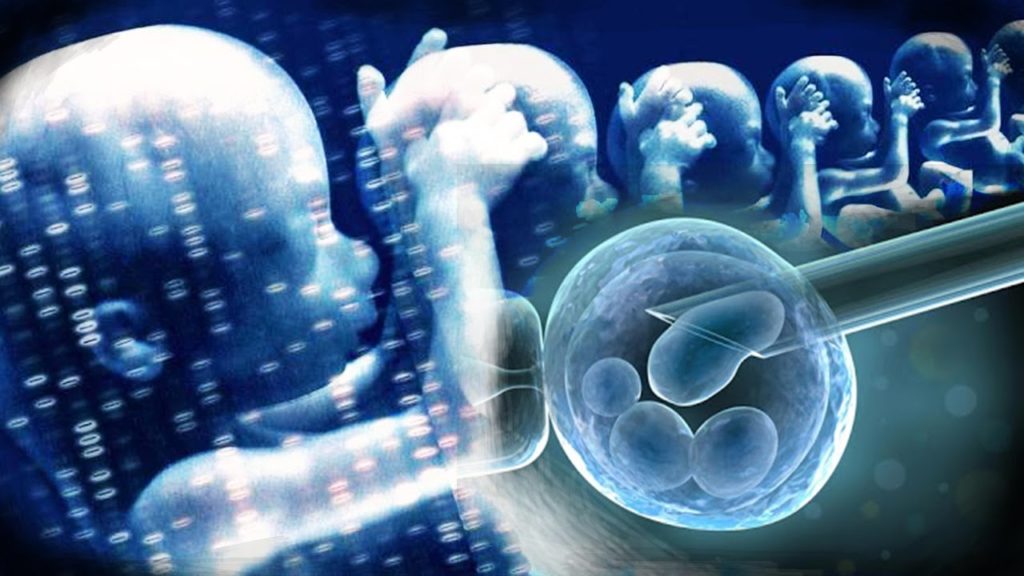 If you think that sounds a bit peculiar, listen to this. END_OF_DOCUMENT_TOKEN_TO_BE_REPLACED

*It was an early Friday evening, and two dozen doctors were standing outside a 33-story residential building across the street from the hospital where they spend most of their days. They were used to working evening hours ? feeling exhausted and empty, fueled mostly by the knowledge that they were there to save lives. But this time, the lives were their own.

In the middle of a pile of bouquets, cards, and electric tea lights on the sidewalk in front of them was a photo of Dr. Deelshad Joomun*. Just nine days earlier, on her third day as a nephrology attending physician at Mount Sinai St. Luke?s, Dr. Joomun leapt from the 33-story building to her death. Many of her colleagues were standing at the windows of the building across the street from her, horrified at the sight of a falling person who was wearing the same white coat they were in. END_OF_DOCUMENT_TOKEN_TO_BE_REPLACED

I won’t make you wait. Yes, he is being investigated.

So sick she was regurgitating in a garbage can in the doctor’s waiting room, Stipe, who reportedly believes she is fighting pneumonia, began documenting her adventure on Facebook after she found herself still waiting at 7:45 to see the doctor with whom she had a 6:30 appointment.

The pub says Stipe approached her doctor around 7:45 p.m. and there was a confrontation which her daughter caught on tape. 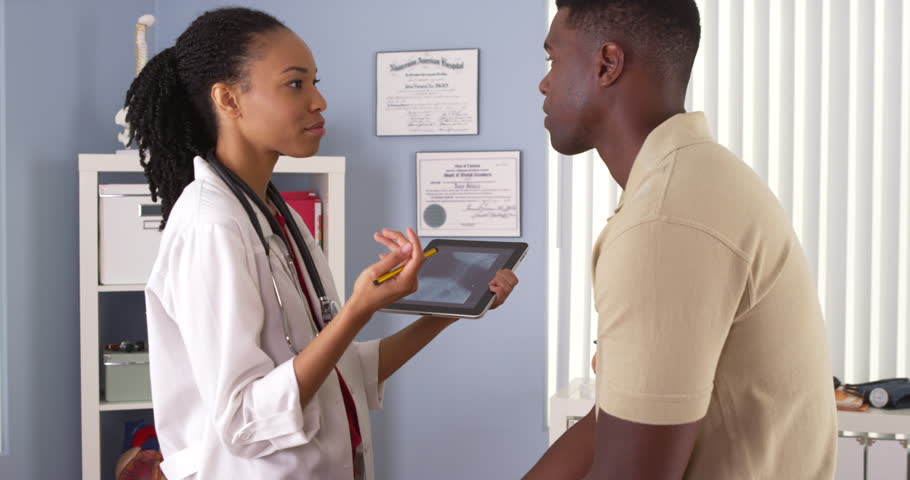 *Let’s just keep it real here, OK? You have to be darn near dead to even step foot in a doctors office, right? Black folk just don’t do doctors unless we absolutely have to.

Personally, I changed that habit about a year ago. Just ask my insurance company. The new ME will feel an ache somewhere that I’ve never felt one before and I’ll be a walk-in at my doctors office…that day!

But even with that, I am still a bit shy to ask certain questions. Even shier if the doctor is handsome. I’ll bet I’m not alone in that. I won’t subscribe to the T.M.I. strategy today, and reveal the question I asked my nurse practitioner yesterday; But I WILL say it was a step up from the shyness this patient had in the past.