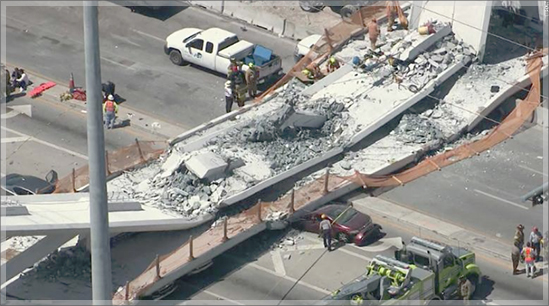 You do the math. That’s TWO bridges built by this team that has collapsed. END_OF_DOCUMENT_TOKEN_TO_BE_REPLACED