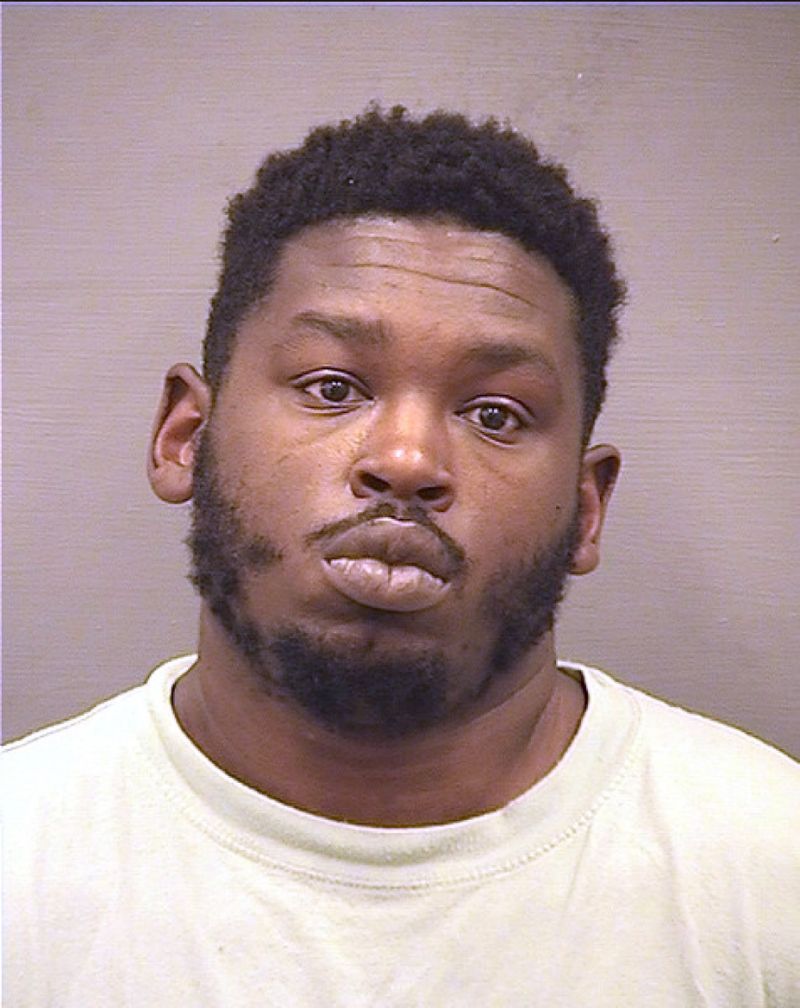 ?We of course remain disappointed that they didn’t see it as manslaughter,? Coleman?s attorney, Robert Jenkins, said after the jury returned. He said Coleman and his family were ?grateful? for the jury?s recommended sentence, given that second-degree murder can carry a punishment of up to 40 years. It reflected, Jenkins said, ?that this was not something that he wanted to happen, that he did not intend to take someone?s life.? END_OF_DOCUMENT_TOKEN_TO_BE_REPLACED