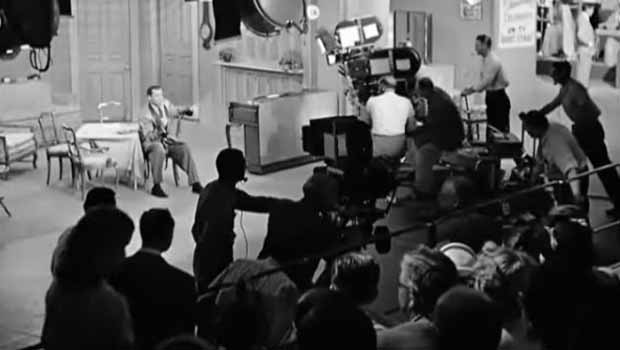 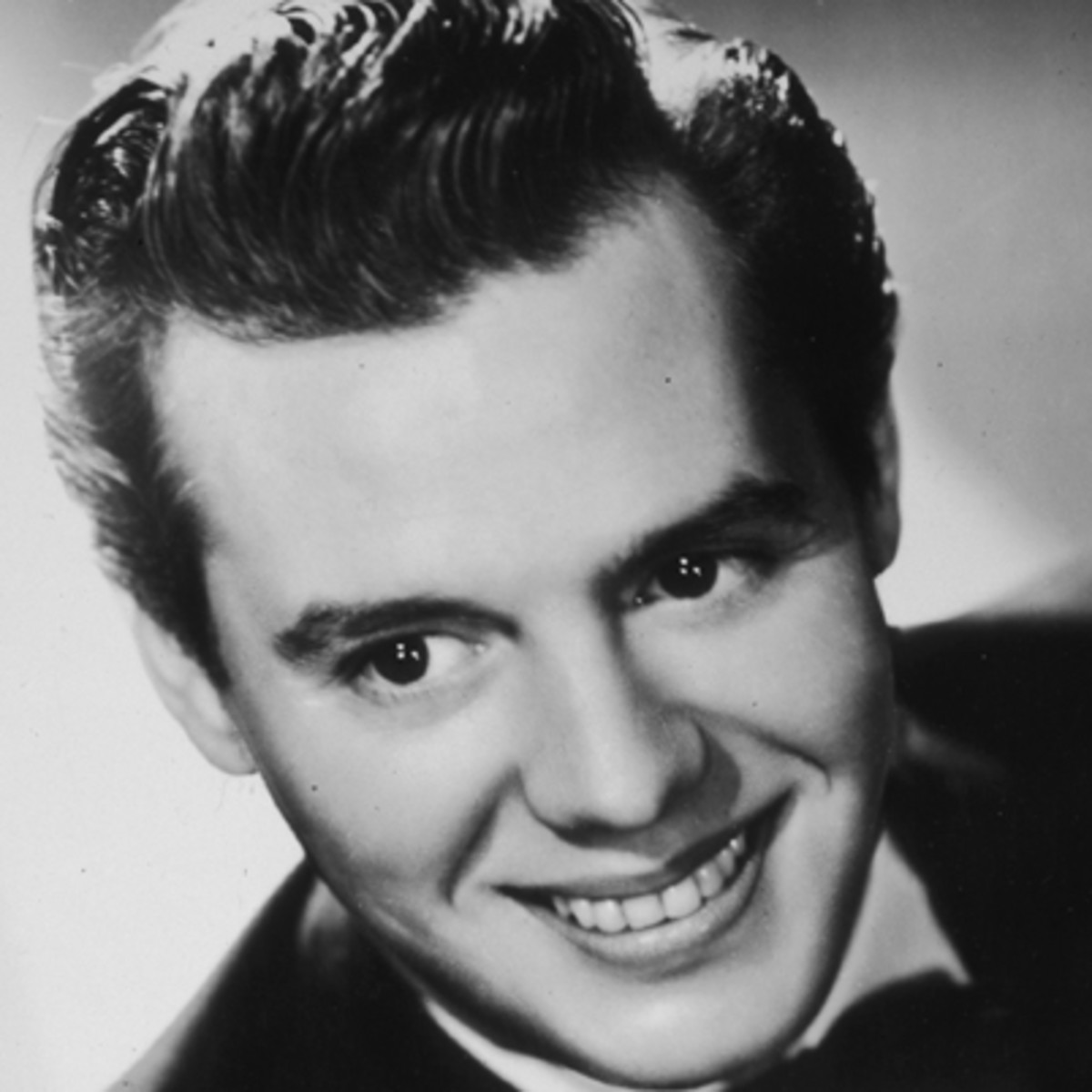 Here’s some more never heard before FUN FACTS about ‘I Love Lucy’ and its incredible cast! END_OF_DOCUMENT_TOKEN_TO_BE_REPLACED