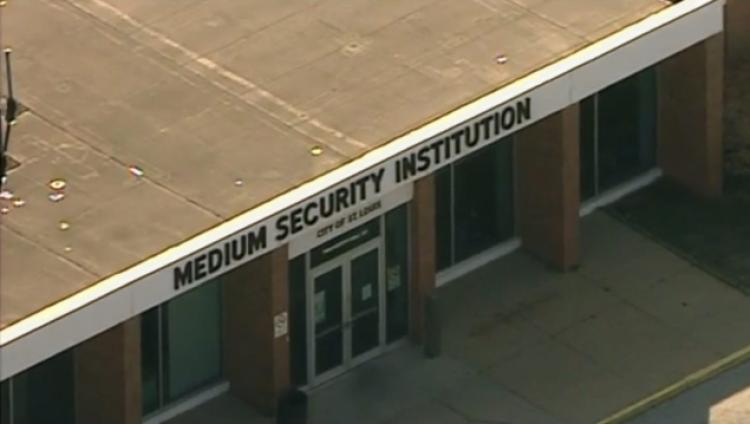 *A St. Louis jail is being sued by former inmates who claim they were treated inhumanely. The former inmates say they were served food with rodent feces in it; had to share a dorm with 69 other inmates –with one toilet, a sink and a shower.

?I felt like I was treated like a dog. Dogs get treated better, to tell you the truth,? James Cody, one of the plaintiffs, told the Associated Press. He said the staff would brush the rat feces off of cake and then serve it to the inmates anyway.

The Washington Post reports, former inmate said after she was in the hospital for a week for high blood pressure, she was denied medicine. END_OF_DOCUMENT_TOKEN_TO_BE_REPLACED