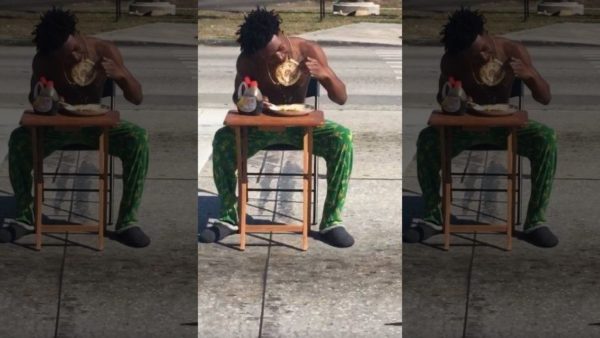 Of course no one knew the name of the culprit at first. END_OF_DOCUMENT_TOKEN_TO_BE_REPLACED