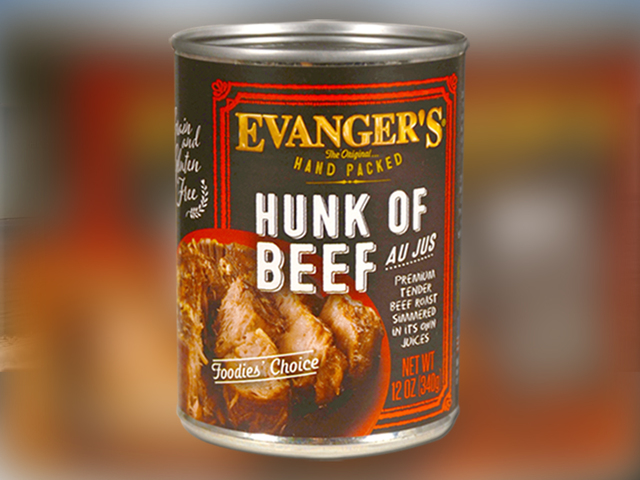 How in the HELL can something like this end up in dog food…by accident? END_OF_DOCUMENT_TOKEN_TO_BE_REPLACED