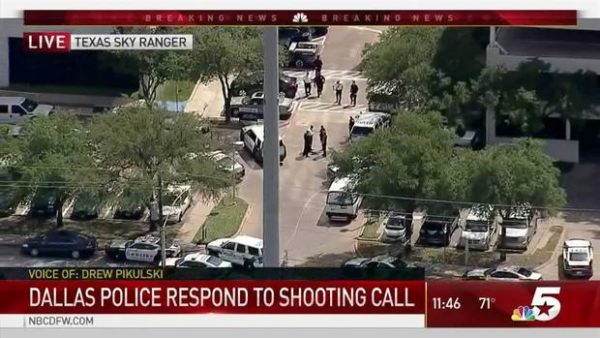 *This story is still unfolding, but its very troubling even with the little we know. So far police suspect that the bodies of a male and female found inside of a meeting room at a Dallas office building was that of a subordinate and his boss. Police are alleging that the man was the employee, and that he shot and killed the woman, his supervisor, before turning the gun on himself.

Police had been alerted to an active shooter situation at approximately 10:45 a.m. Monday morning in a building near I-635 and U.S. 75, according to what Dallas police assistant chief, Randy Blankenbaker, told attendees at a news conference Monday afternoon. END_OF_DOCUMENT_TOKEN_TO_BE_REPLACED