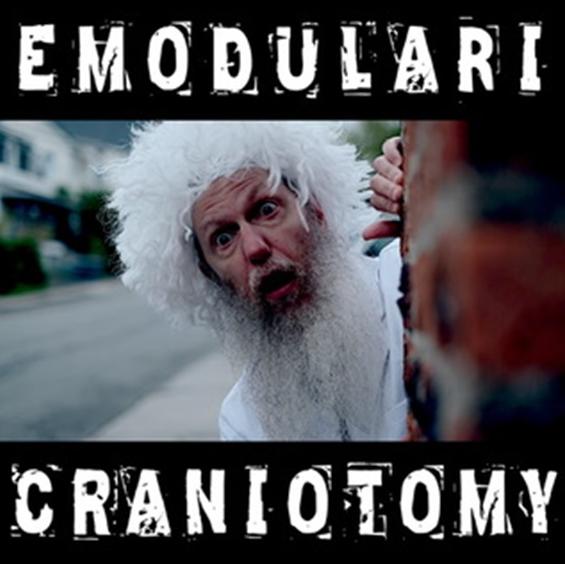 *Caught up in the maelstrom of bad to worse news in the New York Times one morning, Eli Soiefer spotted an uplifting article offering respite from the crazy.

It was a piece about an open-brain surgical procedure where they keep the patient awake to make sure they’re not hitting the wrong spot. Intrigued by the notion of doctors asking a patient during brain surgery to sing or play an instrument, the charismatic frontman for fast-emerging New York alt-rockers Emodulari got cracking on the hard-driving, intensely visual and visceral – and bitingly hilarious – “Craniotomy,” the most popular of a batch of singles the Nyack, NY band has released since its launch in 2019.