The hateful perps had even written??Jews belong in the oven? on a swastika-tinged map. END_OF_DOCUMENT_TOKEN_TO_BE_REPLACED 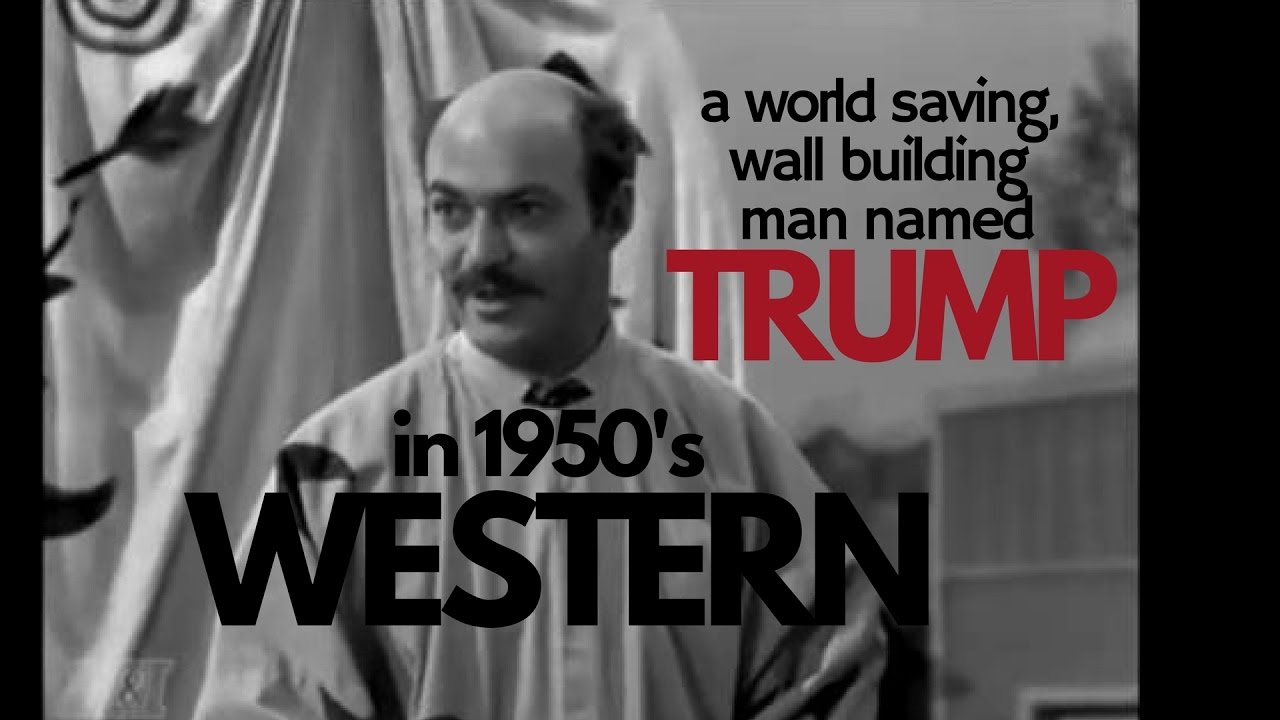 Hilariously, the similarities don’t end there. ? OUR Trump and THAT Trump had similar speaking patterns. ?Check out this snippet of dialogue from the 1958 episode, and see if you agree: END_OF_DOCUMENT_TOKEN_TO_BE_REPLACED

You might be wondering “what’s the message here?” Especially since the generous givers are not calling this an anti-Trump stance; but a “protest.” END_OF_DOCUMENT_TOKEN_TO_BE_REPLACED