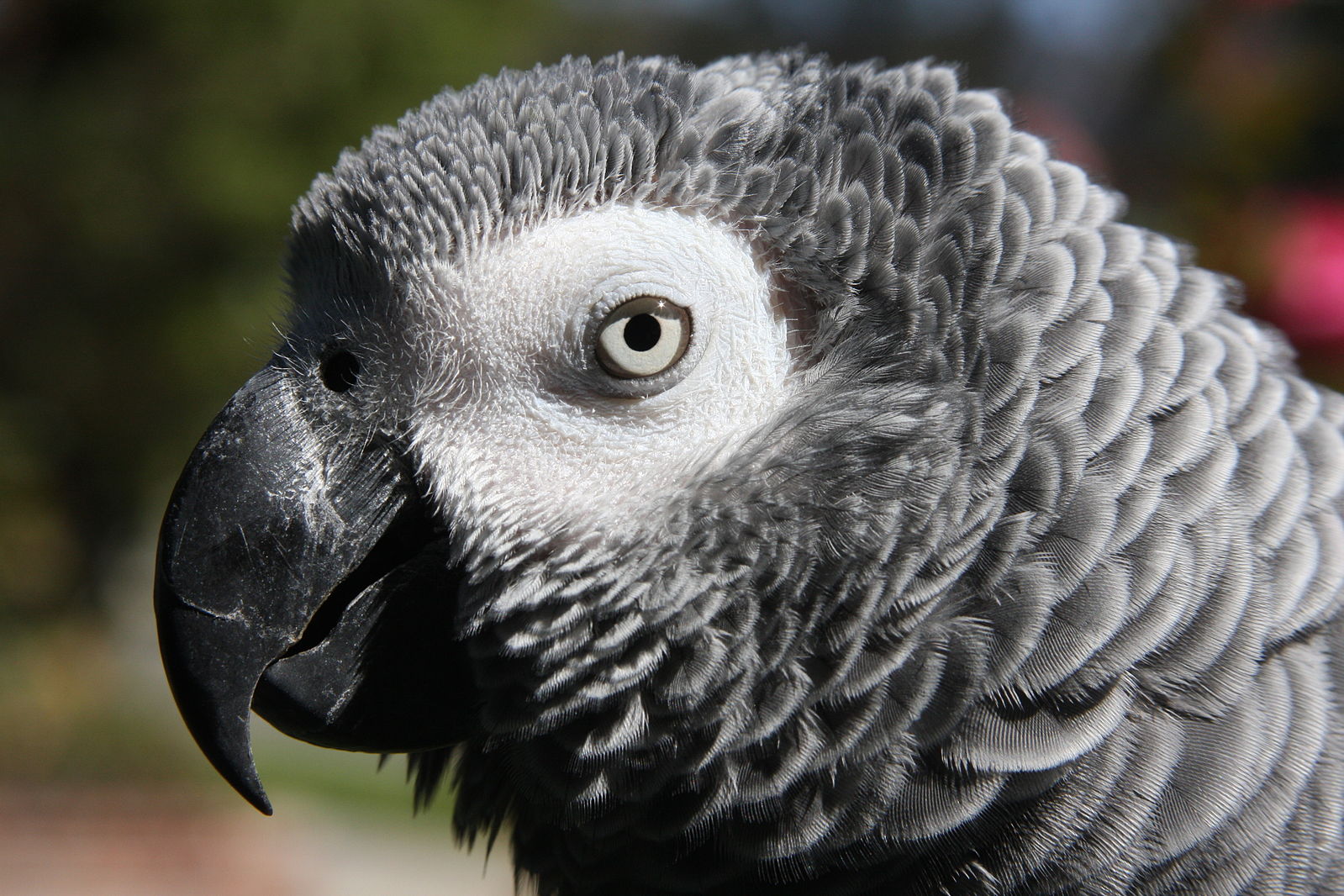 The bird was heard saying, “Don’t [expletive] shoot!” and the authorities believe these were the last words the husband said before the fatal shots were fired by his wife. END_OF_DOCUMENT_TOKEN_TO_BE_REPLACED

*Animals. You’ve gotta love ’em. I ran across a video where dogs were doing some sort of competition. One dog, a Jack Russell Terrier named “Olly” obviously didn’t get the memo that this is a competition and decided to do his own thing.

What a hoot! The poor trainer, or guider, or whatever you call the person eventually just gave up.

But it was the hysterical Face-plant (you’ll understand after watching the video below) and what followed that will have you rolling.

The only thing funnier than the little dog himself, is the British narrator.  END_OF_DOCUMENT_TOKEN_TO_BE_REPLACED