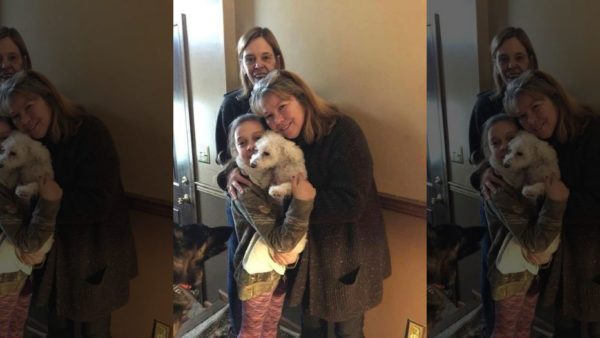 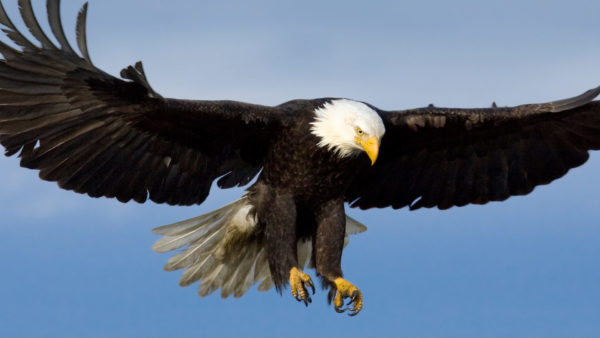 As unbelievable as such an act might sound, apparently its not the first time it has happened; at least not according to biologist Laurie Goodrich, who works at nearby Hawk Mountain Sanctuary, a ridgetop preserve that annually records tens of thousands of migrating hawks, eagles and falcons. END_OF_DOCUMENT_TOKEN_TO_BE_REPLACED