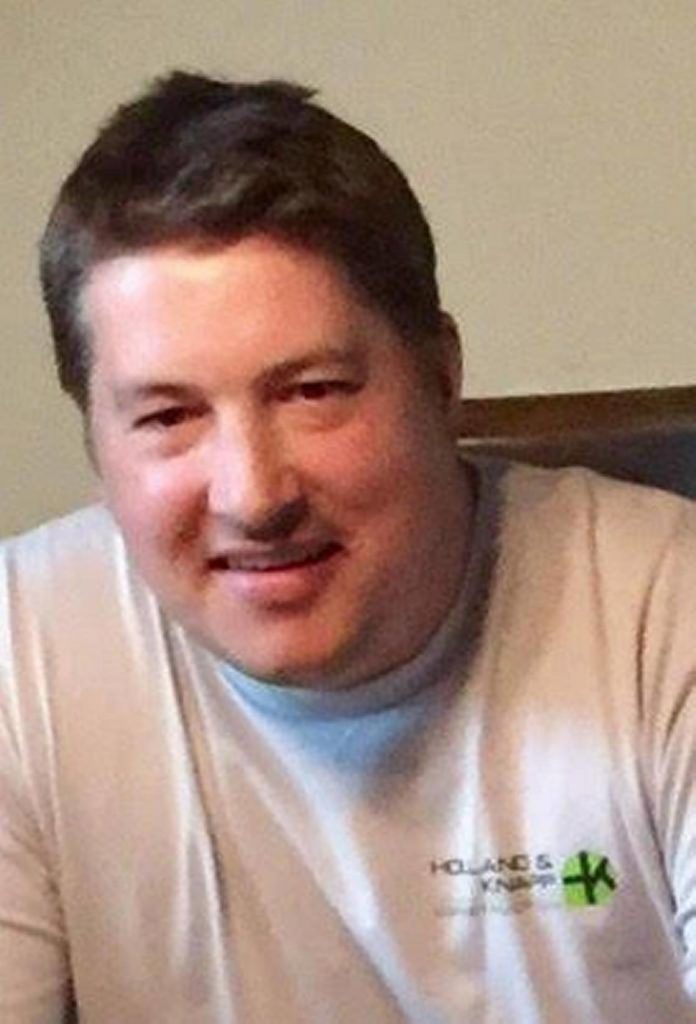 But I will say this right now: These people, every single one of them, led by and under the watch of SLO County Sheriff Parkinson are an absolute embarrassment to humanity. END_OF_DOCUMENT_TOKEN_TO_BE_REPLACED