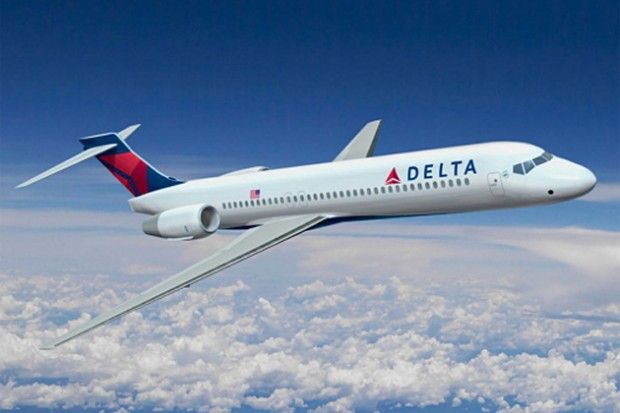 *Data breach. If you’re anything like me, those are two words that stop you in your tracks. All of a sudden you start thinking about quitting any online shopping, social media, and everything else.

But we’ve got to face it, data breaches are on the rise. I don’t know if retailers are just getting sloppier, or if scammers are becoming smarter. Either way, its us, the consumers, that end up on the losing end.

Business Insider Intelligence says data breaches in both retail and other business has gone up. And while they also say the retailer suffers just as much as the consumer, they acknowledge that if… or when… a consumer loses trust in a business, that’s a doubly bad thing.

According to Business Insider Intelllegence, 19% of consumers actually stop shopping at a particular retailer following a data breach. Sounds like a low number right? Well, BII also adds that 33% of consumers take a lengthy break from shopping anywhere a data breach has occurred.

OK, these reports are speaking to someone who used to love Chipotle beyond all other, but a few years back, when people started getting sick after eating at the Mexican Grill (which I have since heard is owned by McDonalds), I cut all eating ties with the establishment…and haven’t been back since.

It’s been at least, what, 5 years? END_OF_DOCUMENT_TOKEN_TO_BE_REPLACED