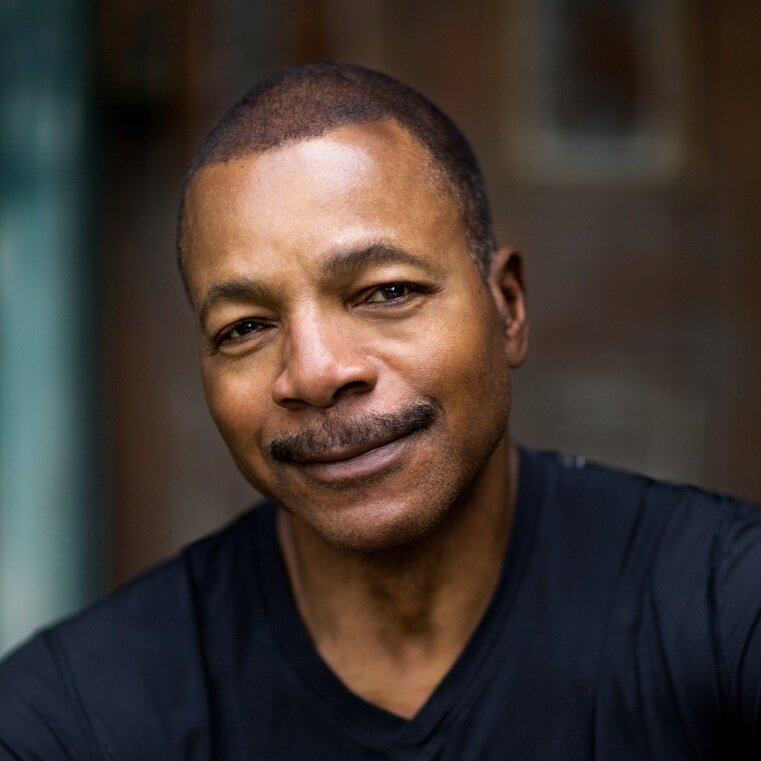 Carl Weathers was famous first as an NFL player with the Oakland Raiders, then as an actor for his iconic movie roles (Apollo Creed, Action Jackson), and his roles as a regular on several TV series (Chicago Justice, Brothers, In the Heat of the Night, Street Justice), and as a television director (Always Night, For the People, Sheena, Strong Medicine, Silk Stalkings). He is set to direct John Patrick Shanley?s unlikely romance Danny and the Deep Blue Sea in The Rainbow Theatre Company production at Edgemar Center.

The story: The setting is a rundown bar in the Bronx, where two of society’s rejects, Danny and Roberta, strike up a halting conversation over their beer. He is a brooding, self-loathing young man who resorts more to violence than reason; she is a divorced, guilt-ridden young woman whose troubled teenage son is now being cared for by her parents. Danny, whose fellow truck drivers call him “the animal,” seems incapable of tender emotion, while Roberta, who is still haunted by the memory of an ugly sexual incident involving her father, is distrustful of men in general. And yet, as their initial reserve begins to melt, and they decide to spend the night together, the possibility of a genuine and meaningful relationship begins to emerge?the first for both of them. END_OF_DOCUMENT_TOKEN_TO_BE_REPLACED