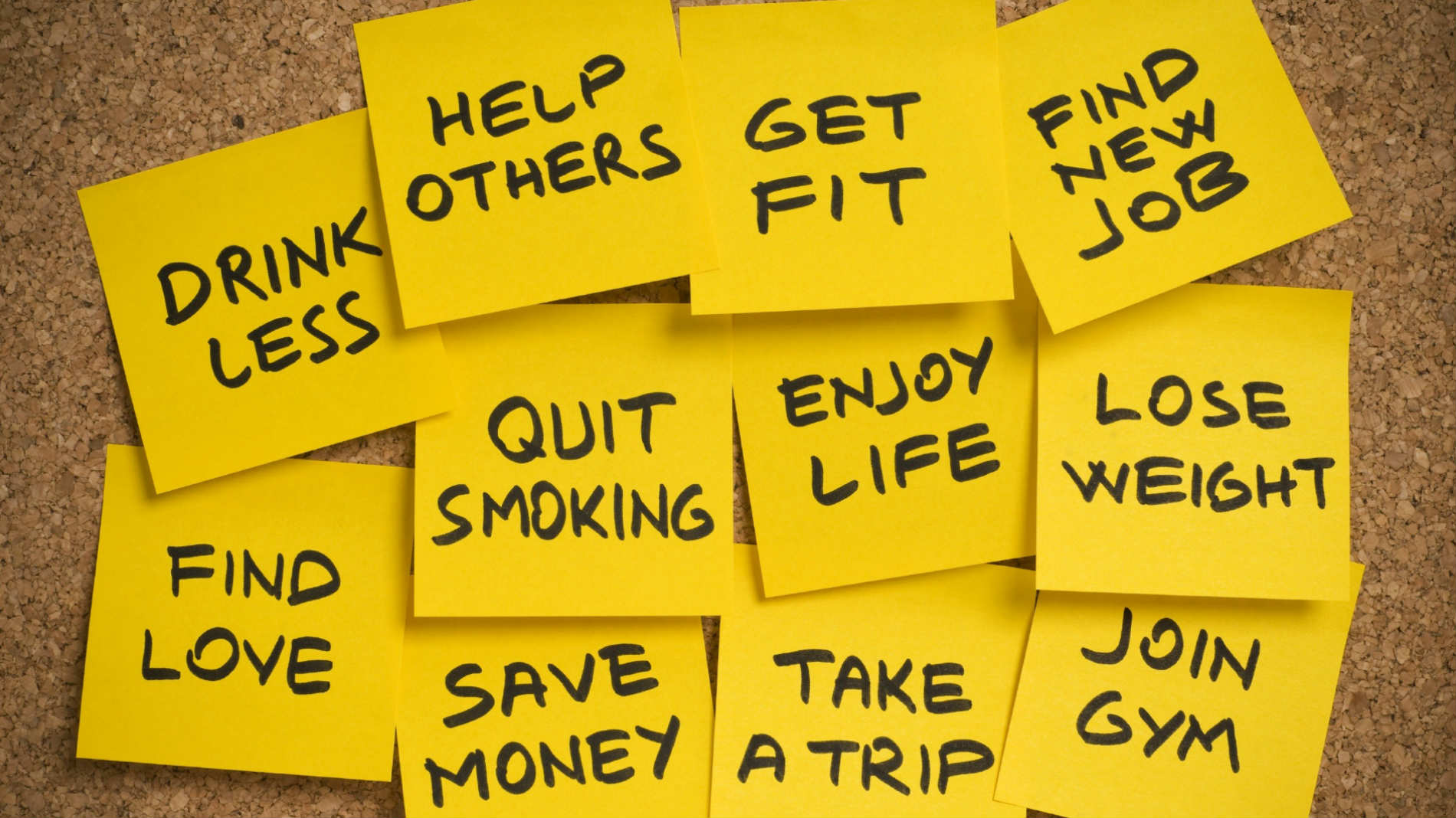 *I am still laughing at some of the “2017 Resolutions” I see people making online. Most notably this one on Facebook, from EURweb Contributor, Darlene Donloe, that reads:

That’s about as honest as one can get, yes? Many of us vow to become a better?self?whenever a new year rolls around. And?bless our heart I know we mean well, but how many of us who set these hefty goals can really say that we’ve accomplished them at the end of the year?

I don’t know about you, but I seem to come up short each year. No matter how I look at it: positive, grateful, the acknowledgement that “there are those worse off than I,” blah, blah, blah… it generally always comes back to: Are you satisfied with what you accomplished?

And the answer is always “No.”

Face it, some of us may be just too darn hard on ourselves, and other maybe not hard enough! I decided to dig deeper and see how we add up collectively in the whole scheme of things. And with the help of a site called?Chron.com, I learned about Statistic Brain,?another site which compiles data from academic sources. END_OF_DOCUMENT_TOKEN_TO_BE_REPLACED