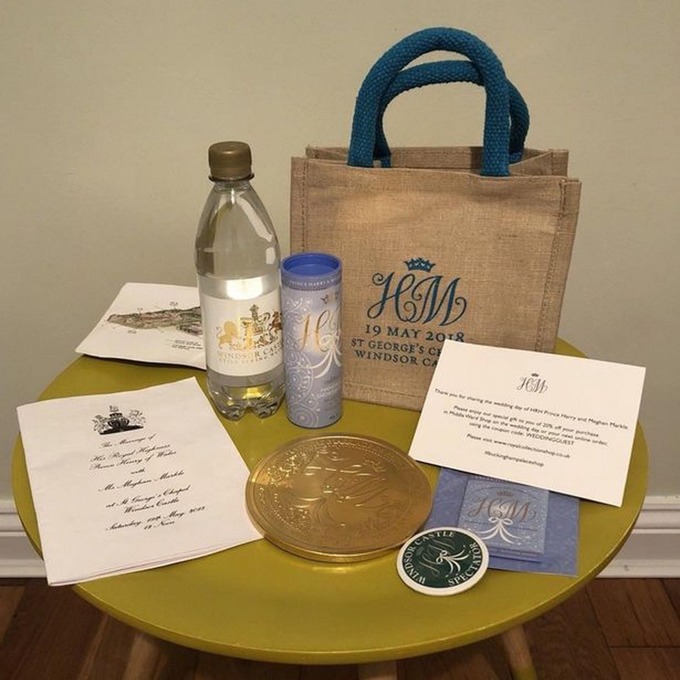 *Have you taken a look at eBay since Saturday? Saturday, you ask? Yes. Saturday. The day the world stopped and more Americans than Brits watched the wedding of Prince Harry to Meghan Markle; making them, officially, the Duke and Duchess of Sussex.

Word is guests at the wedding are selling their goody bags (Dang, they had goody bags, like at an awards show?) online for as much as $10,000. What guests are these? I mean, we know people like Oprah, Serena Williams, James Corden, the Clooneys, Idris Elba and folks of that ilk attended. THEY wouldn’t need, or even want, to sell something so priceless. I mean considering where it came from.

But then again, maybe it was Janina Gavanka, the bride’s actress friend. The one who wrote on Instagram that no designer wanted to dress her. She looked adorable in the vintage outfit she finally choose.

Nah, it was none of them, actually. As it turns out, a select group of the general public — 2600 of them to be exact —  were invited to stand outside of Windsor Castle on Saturday to watch the wedding up close and personal. They got to see guests arrive and even witnessed the first kiss between the couple. END_OF_DOCUMENT_TOKEN_TO_BE_REPLACED

?Doria is no longer working at the mental health clinic in the Los Angeles area. It was Doria?s decision to leave.? She has talked about starting her own private practice, focusing on working with elderly patients.” END_OF_DOCUMENT_TOKEN_TO_BE_REPLACED

(Los Angeles, CA) Registration for the 2018 Little Miss African American Scholarship Pageant is now open and Lisa Ruffin, Founder/Producer of the 25th Little Miss African American Scholarship Pageant announced that applications are being accepted. Only 50 young participants, between the ages of 6 and 12 years old will be in the pageant, which will be held in August.

The Little Miss African American Scholarship Pageant is an educational program. The girls learn to wear their “C.A.P.” which stands for Confidence, Awareness and Pride. Selected participants undertake a cultural enrichment program designed to promote teamwork, self-esteem, and heighten cultural awareness. They take classes in public speaking, science, technology and etiquette and are taught performances by award winning choreographers. The young ladies make new friends and learn about their rich African American history.

“By fostering these universal attributes at such a tender age, our girls grow to be leaders in their communities and help to change the world,” says Ruffin. END_OF_DOCUMENT_TOKEN_TO_BE_REPLACED

*Do you, your son or daughter want to get into the lucrative construction business? If your answer is yes, then you should consider attending a meeting tonight at Manuel Arts High School in Los Angeles.
Council District 9 is the “New Frontier for Economic Investment!” Come learn how you can be part of catalytic projects such as the $1 billion Lucas Museum of Narrative Art and $300 million Los Angeles Memorial Coliseum makeover.
More information below on a special, upcoming event for Ninth District residents. Take advantage of this life-changing opportunity. 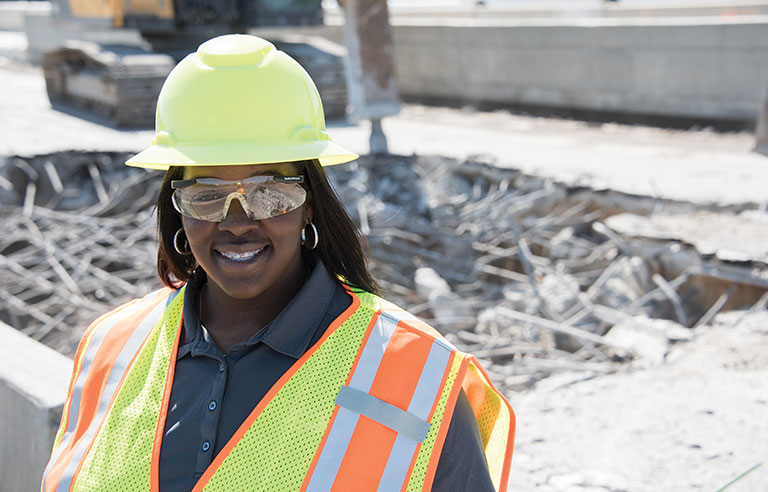 END_OF_DOCUMENT_TOKEN_TO_BE_REPLACED

*Two women nearing their fortieth birthdays marshal their emotional resources built on their decades-long friendship to help them survive their respective devastating tragedies (a dead child, an abandoning husband) in their lives.

Los Angeles, CA ? The Black Business Association (BBA), the oldest ethnic business organization in the State of California, will host its Annual ?Salute to Black Music Awards Dinner? on Tuesday, June 19, 2018 at the California African American Museum, 600 State Dr, Los Angeles, CA 90037. Held in recognition of African American Music Appreciation Month, this years? theme is ?The Business Behind the Music.?

African-American Music Appreciation Month is a commemoration that takes place annually in the United States, throughout the month of June. Originally proclaimed ?Black Music Month? by President Jimmy Carter on June 7, 1979, U.S. presidents have issued proclamations for the celebration under that name until President Barack Obama announced the observance under a new title, African-American Music Appreciation Month.

Special confirmed honorees are Siedah Garrett, a GRAMMY-winning and twice Academy Award nominated singer/songwriter whose contributions to popular culture are unparalleled and Valerie Ervin, President of the Ray Charles Foundation. Ms. Ervin is the guardian angel of the Ray Charles Legacy. Under her leadership, the Ray Charles foundation has donated millions of dollars in grants, making Valerie Ervin one of the most influential legacy estate guardians. She is committed to carrying forward the vision and philanthropic mission set forth by Ray Charles. 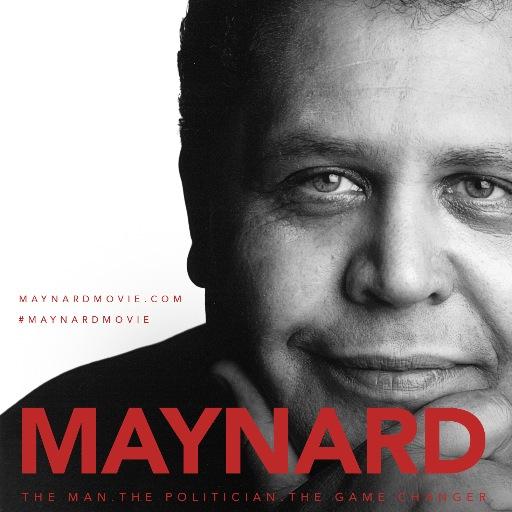