Obviously, how to wrangle in a crocodile without being eaten alive is one! END_OF_DOCUMENT_TOKEN_TO_BE_REPLACED 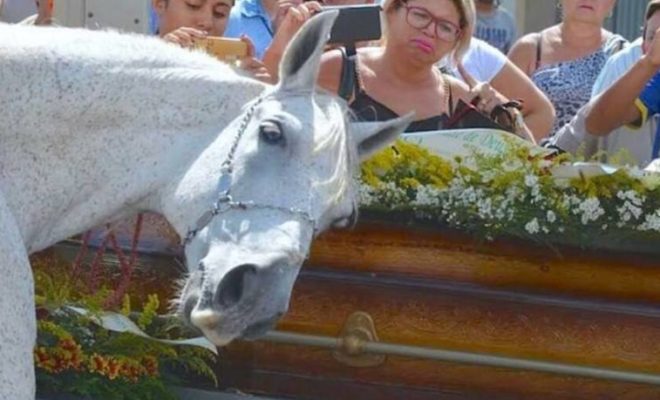 *Sereno was so close to his human that he broke down at the funeral. Wagner Lima, 34, died after a motorcycle crash in Paraiba Brazil and according to?Inside Edition, who picked up the story, the horse, seeming to know his human was inside the coffin, laid his head on it and “whimpered during the procession to the cemetery.”

Thankfully, Sereno will not be left on his own. Wagner’s brother has promised to care for the animal.

This video will prove beyond the shadow of any doubt that our animals feel the same sense of loss that we humans do.

Watch the video below. But grab a tissue, you will be moved. END_OF_DOCUMENT_TOKEN_TO_BE_REPLACED 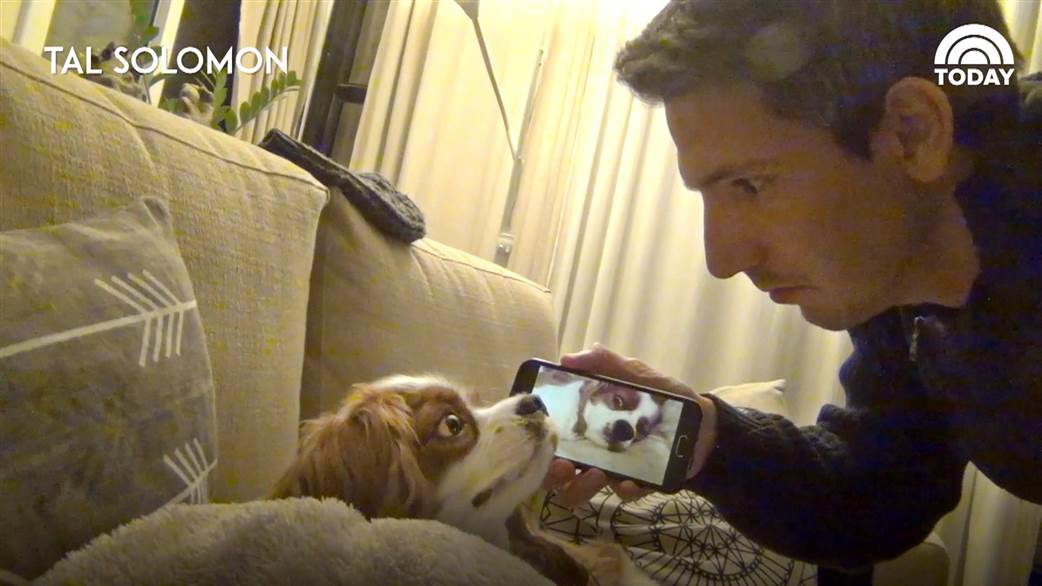 *Yes you were. No I wasn’t. I’ve got the video! This is what one adorable pooch had to endure when his owner pulled a dirty trick on him as he was sleeping. Poor doggie was getting a deep sleep in when his tricky human decides to tape his snoring. Funny stuff. See video below.

Kinda makes me want to playback that recording I have of a certain friend who swears by god he doesn’t snore.