*If a new study is to be believed, Samuel Jackson had more to worry about that just a few snakes on his plane. 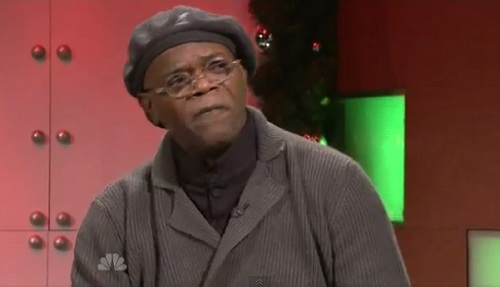 A recent study analyzed data from the National Transportation Safety Board (NTSB) for every commercial plane crash since 1971 that had both survivors and fatalities, and for which a detailed seating chart was accessible.  They’ve determined that some seats, or at least sections of the plane, are safer than others.

And from the looks of their findings, I will be changing my seat on my next flight.

Are you ready for this?

Passengers sitting near the rear of the plane are about 40 percent more likely to survive a crash than those in the front. END_OF_DOCUMENT_TOKEN_TO_BE_REPLACED 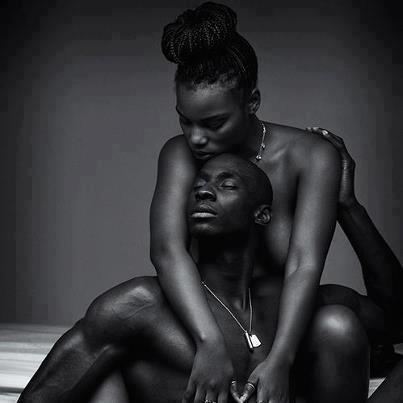 Amen to that, I said, and plowed into that article.

However, although they wrote that gender wasn’t an issue, it became clear really quickly that the article was very heavily focused on women, and I felt very strongly that we can’t leave the guys out of this!  So, in the spirit of community service, I’ll give you their reasons for being naked more, and give you the male “take” — or at least the straight / bi male take — on each reason. END_OF_DOCUMENT_TOKEN_TO_BE_REPLACED 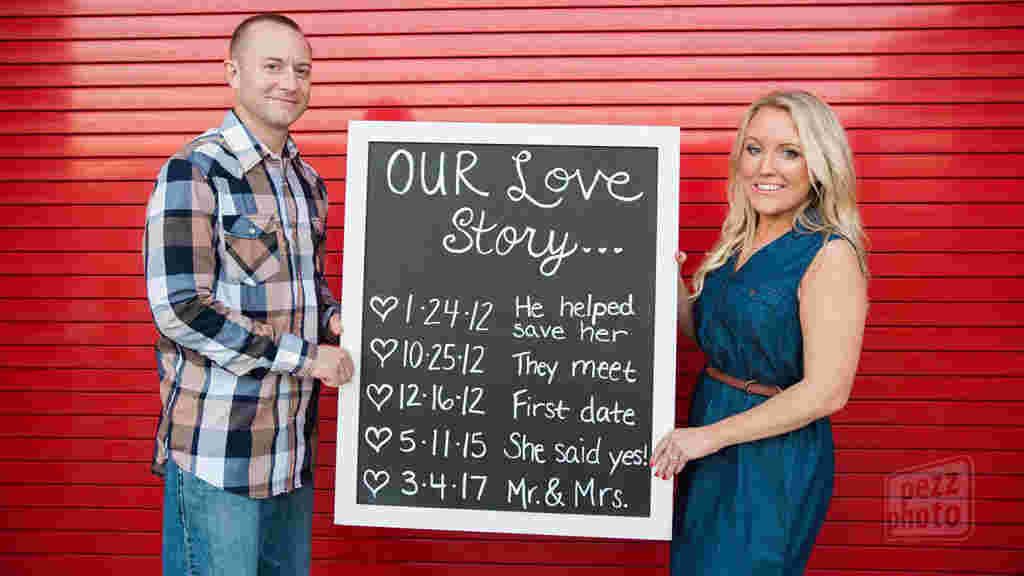 *I grew up in a family that was scarred by domestic abuse, so this story hit home.  It also literally renewed my spirit and faith.  Read it, and you’ll feel it, too.

Melisa Dohme was stabbed 32 times in the face, neck, and arms by her ex-boyfriend back in 2012.  When emergency worker Cameron Hill came to her aid, she was so covered in blood that he couldn’t discern her facial features or the color of her hair.

Hill jumped into action, carrying her from an ambulance to a helicopter for the first of a series of life-saving surgeries and procedures.  She survived, and ultimately made a full recovery. 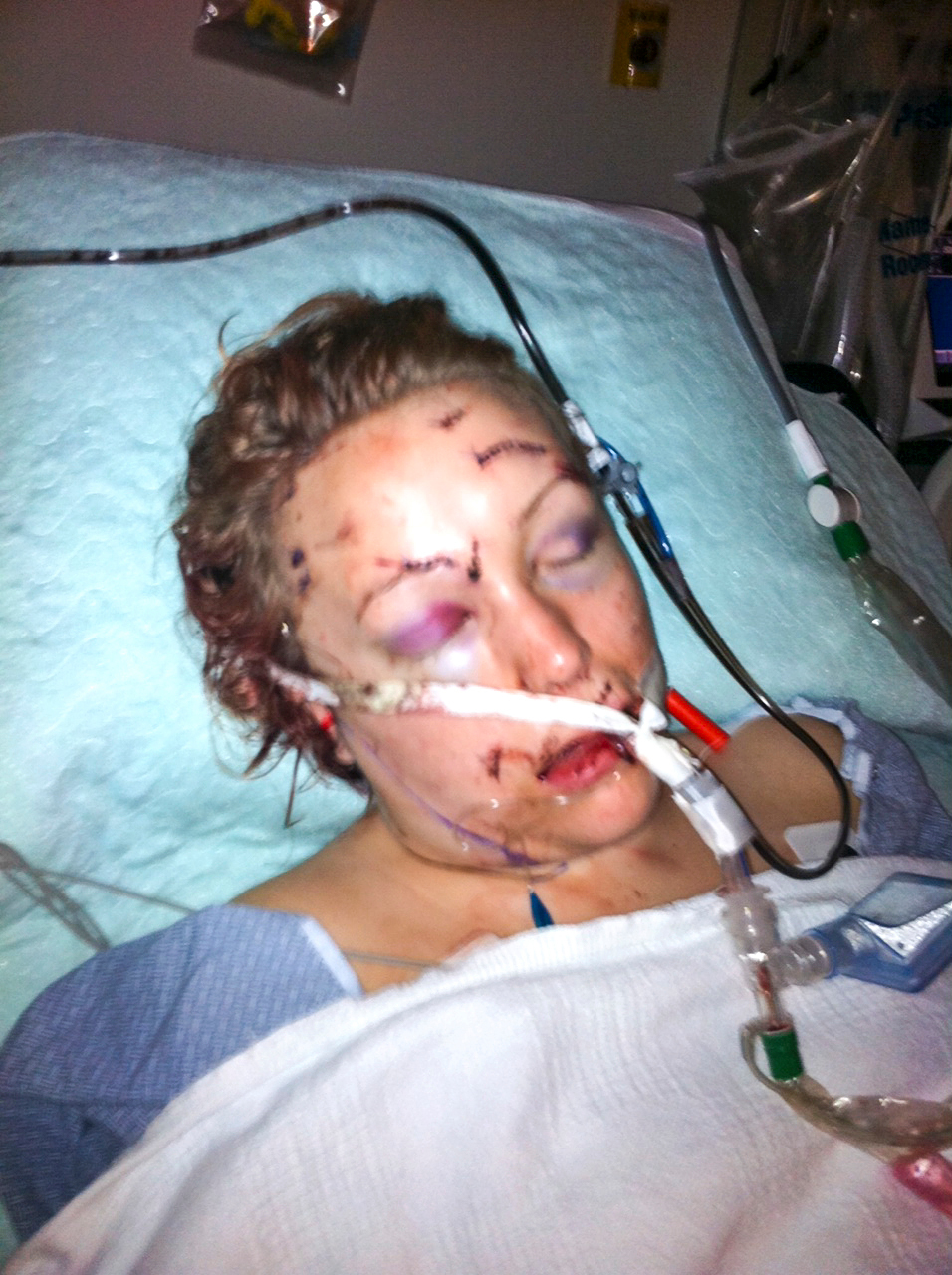 Hill reconnected with Dohme 10 months later at a luncheon in her honor.

“I didn’t even want to open my heart up to anything,” Dohme said. “I was afraid, but then I met Cameron.”

The connection was mutual, and after four years of dating, the couple got married a few weeks ago.  END_OF_DOCUMENT_TOKEN_TO_BE_REPLACED 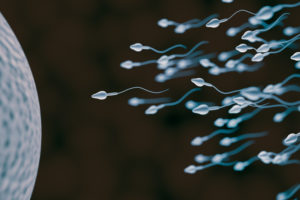 A team of researchers at Washington State University are working to prevent sperm cell loss in boys undergoing cancer treatment. According to a report by WSU News, the research aims to preserve the fertility of prepubescent boys following chemotherapy and radiation.

Jon Oatley, associate professor at WSU’s School of Molecular Biosciences and director of the Center for Reproductive Biology, are working to fill a hole in current technology, WSU News reports. Currently, adult men can have their sperm frozen before beginning treatment, just in case they become infertile as a result. Boys who have not gone through puberty do not have this option. Since they only have stem cells, not sperm, they run the risk of not producing healthy sperm after treatment. The only option is for physicians to remove the stem cells, freeze them, and wait for technology that allows them to place the stem cells back into the testes after puberty.

This is the technology that Oatley and his team are working to create. Through a series of tests with young mice, the researchers lowered the oxygen in the stem cell cultures. They observed that more of the cells were able to be successfully placed back into the testes. WSU News reports that this increased the number of viable stem cells from 5% to 40%, an eighty-fold improvement, according to Oatley.

“I think it?s going to become the standard by which everybody cultures their cells, including trying to develop conditions for human cells, Oatley said in a statement to WSU News.

While around 80-90% of infertility cases are treated with drug therapy or surgery, cancer survivors might not have this opportunity. According to Cancer.net, infertility in cancer patients is caused by damage to endocrine glands or endocrine-related organs, or changes to the sectors in the brain that control the endocrine system.

While there is not a cure for cancer, data shows that 80% of cases are caused by environmental rather than genetic factors. Despite the cause of their disease, a niche portion of cancer patients could benefit from this study, as fewer than 1% of cases in the United States involve children, according to the American Cancer Society. WSU reports that while over four-fifths of children survive their cancer, boys are susceptible to azoospermia, or lack of visible sperm.

These WSU researchers are one step closer to helping cancer survivors have a better future. WSU News reports that going forward, the team will be working with Marisa Bartolomei at the University of Pennsylvania to investigate whether the technique causes genes are to switch on and off. They will also be testing the culture technique on human tissues. 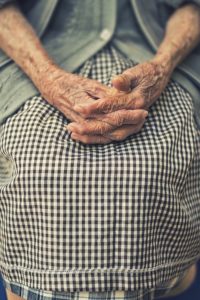 All across the world, most people want to live until a ripe old age. But even though the number of seniors living beyond age 80 is increasing throughout China, a recent study shows that living longer may not be an indication of overall good health. In fact, the study found that these seniors have reduced physical and cognitive function as compared to data from same-aged seniors from a decade ago.

Recently published in The Lancet the study compared data from 19,528 Chinese seniors aged 80 to 105. Using Chinese Longitudinal Health Longevity Studies from 1998 and 2008, with seniors separated by their age groups, researchers analyzed the data and estimated mortality rates.

To do this, they looked at the seniors’ cognitive function, self-reported activity challenges, and physical abilities. Three tests were given to determine physical ability, which included whether subjects could stand up from a chair, pick up a book on the ground, and turn around 360 degrees. Since nearly 10% of seniors rely on more than one mobility device, and many use aids like three-position lift chairs — which can help users sit, recline, and stand — these tests are important for determining levels of function.

The data showed that mortality rates lower for the seniors in the 2008 survey, which included seniors born a decade after those in the 1998 survey, were lower. This means that a greater portion of seniors in this survey group were living longer than those who came before them. In those aged 80 to 89, mortality rates decreased from 10.3% to 9.6%; among individuals aged 90 to 99, mortality went down from 24.1% to 23.4%; and in the over-100 group, rates of mortality reduced from 40.7% to 38%.

But even though technological and medical advancements are allowing seniors to live longer lives, it may not be all good news.

That’s because the seniors included in the 2008 survey, though more likely to live longer lives, actually had poorer cognitive and physical function than seniors in the 1998 group of the same age. These findings were found to be consistent among all age groups included in the study.

Curiously, those seniors in the 2008 group actually reported fewer daily activity problems than those in the 1998 group — but this doesn’t mean that they actually experienced fewer problems.

This illustrates the two main theories of aging, according to the study’s researchers. The “benefits of success” theory stresses that better medications, healthier lifestyles, and improved standards of living have allowed people to live longer lives with reduced risk of disability. But the “costs of success” theory says our advancements may help frailer people live longer, despite life-threatening conditions, but will leave them with long-lasting health problems in the end. So while seniors are technically living longer lives, their overall level of function is impeded.

“The findings of our study provide a clear warning message to societies with aging populations — although lifespans are increasing, other elements of health are both improving and deteriorating leading to a variety of health and social needs in the oldest-old population. This combination poses an enormous challenge for health systems, social care and families around the world. In order to live well for longer, it is important to develop more services to meet the various needs of growing elderly populations. For those with disabilities, this may include long-term and acute daily care as well as mobility aids. While for those living well, working opportunities, social and leisure activities, continued learning and psychological counseling could support them to continue living well for longer.”

Travis Mills, a soldier who lost both arms and legs in an explosion in Afghanistan is expecting his second child with his wife, Kelsey.

The retired staff sergeant made the announcement last week on The Ellen DeGeneres Show.

After recovering from his injuries, Sgt Mills started a foundation to help wounded veterans, The Travis Mills Foundation.

Those are all of the relevant details of this wonderful story.  Congratulations to the Mills family!

Now, let’s get to the “WTF!??” I alluded to earlier. END_OF_DOCUMENT_TOKEN_TO_BE_REPLACED 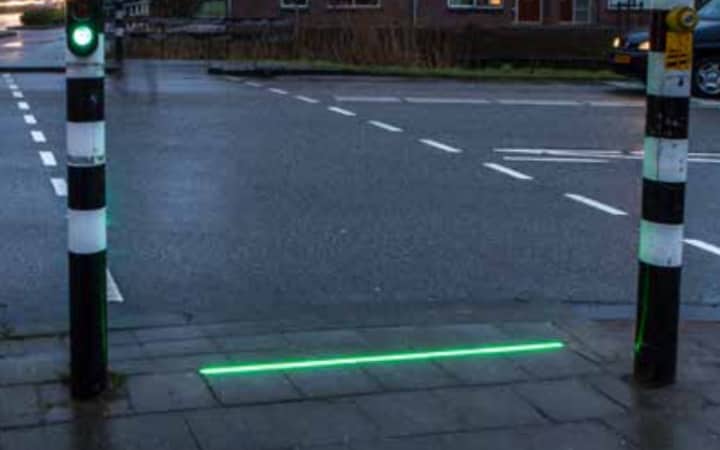 I passed on the lesson, but later learned that pedestrian injuries and deaths are up in recent years, and some have attributed that rise to the increased use of smartphones. END_OF_DOCUMENT_TOKEN_TO_BE_REPLACED 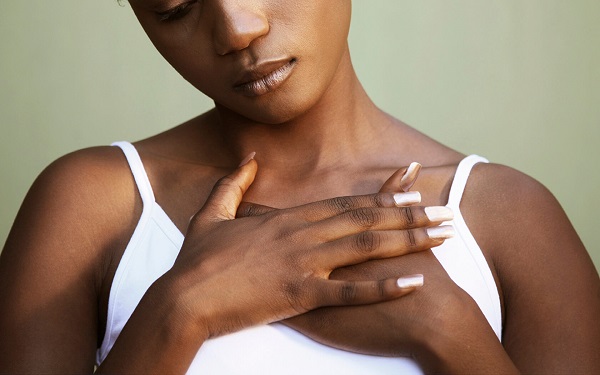 Last year, a study by Public Health England and Cancer Research UK also revealed that Black Women were more likely to develop cancer in its late stages positing that study findings showed 22 percent of black Caribbean females and 25 percent of black African women had 3rd and 4th stage breast cancer. This is comparison to 13-percent of British white women. END_OF_DOCUMENT_TOKEN_TO_BE_REPLACED