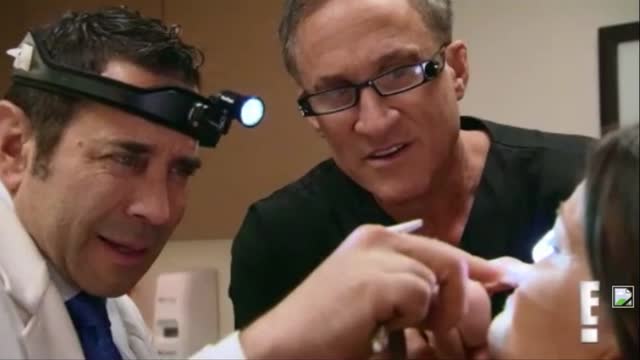 *Hey, there is nothing at all wrong with wanting to, er, improve upon your assets. Some of us want to go bigger or smaller; some want lighter or darker, some want straight instead of crooked. Whichever applies to you, when it comes to someone working on your body, as the saying goes, “You don’t want to go cheap!” Moreover, you don’t want to go with a plastic surgeon who doesn’t know what he or she is doing.

I came across a video where two women not only share the details behind their botched surgeries; but learn from specialists right then and there what went wrong.

If you’re thinking about plastic surgery, this is information you need to have. END_OF_DOCUMENT_TOKEN_TO_BE_REPLACED

Here are the highlights: END_OF_DOCUMENT_TOKEN_TO_BE_REPLACED 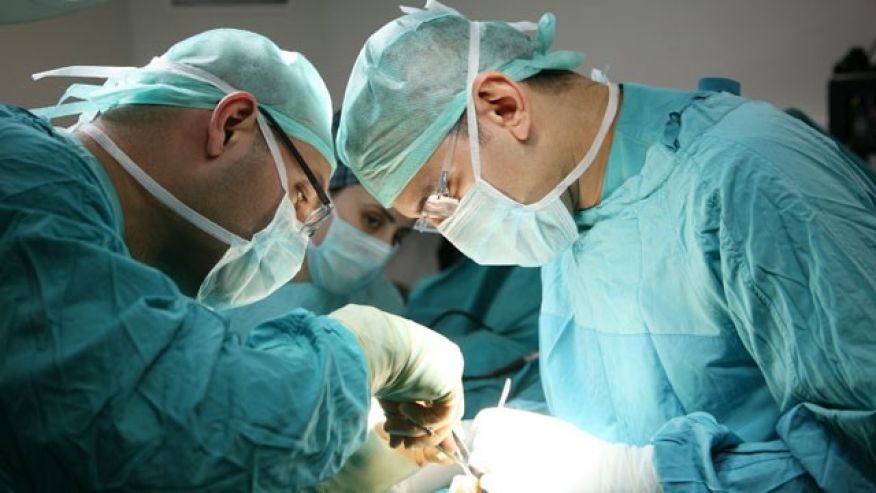 DaYUM! Talk about stories from down there! My heart goes out to this man from South Africa. Seventeen years ago he went in for a circumcision and, I don’t know all the details, but he “lost” his penis as a result. Now, at 40-years-old, he has managed to get a penis transplant.

But here’s the thing…and I’m going to need for you to hold onto something…tight.

The doctors gave him a white penis.

Let me repeat that for the slow to comprehend.

HE NOW HAS A WHITE PENIS! END_OF_DOCUMENT_TOKEN_TO_BE_REPLACED

*A parent’s worst nightmare  has happened: The death of their child. As the traumatized father admits, we get nervous as soon as they learn to drive, but this had nothing to do with being behind the wheel. David Allen Cripe, 16, collapsed and died after drinking three different caffeinated beverages within a two-hour period, on April 26.

END_OF_DOCUMENT_TOKEN_TO_BE_REPLACED

*Expectant mothers, you gotta love ’em.  Just because they may be in the hospital preparing to give birth obviously doesn’t mean the multi-tasking goes buh-bye. You may recall a week or so ago we wrote about a school teacher working on her lesson plan while she was in labor. Now a video of a woman dancing to Bruno Mars’ hit, ’24K Magic’ after being in labor for 19 hours with no results, has surfaced and boy, has it gone viral!

Remember this woman’s beautiful pregnancy photos was featured on EURweb — along with those of Beyonce — a few months back? On April 15, Azja Pryor and her Fiance and business partner, Cherif Ndiaye, became the proud parents of a little princess named Iman Joelle. The baby was born at a healthy 7-lbs. 15-oz somewhere in between the 19th and 20th hour.

Pryor, a health coach, gained 38-lbs. during her pregnancy. But get this: she lost 30 of them within TWO WEEKS after giving birth. See more on her healthy weight loss in her post further down.

She credits the success of her healthy pregnancy to living a clean and active lifestyle. In fact, the first ultra-sound shown to the parents of their little girl had them asking the doctor…

Wait. Is that her arm raised up in the air?

They both laughed when the doctor called it an affirmative! The little girl was exercising already!!

Over the past 9-months of her pregnancy, Pryor has been very transparent to her legion of social media friends. Several times a week it was not surprising to see posts where she shared her challenges, along with uplifting affirmations and words that generally spoke on the importance of maintaining a healthy body and a healthy mind. She and her fiance also continued to share their hiking videos and meal suggestions.

*Pescatarians are a proud bunch.  They love to espouse the benefits of eschewing red meat, pork, and even poultry, with their judgement-filled gazes, and talk about how much better they feel and how much weight they lost eating fish.  One of my editors even talked about the benefits of eating fish when I pitched this story to her.

I say let he who is without sin pass the ketchup for the fries that go really well with my bacon double cheeseburger. END_OF_DOCUMENT_TOKEN_TO_BE_REPLACED 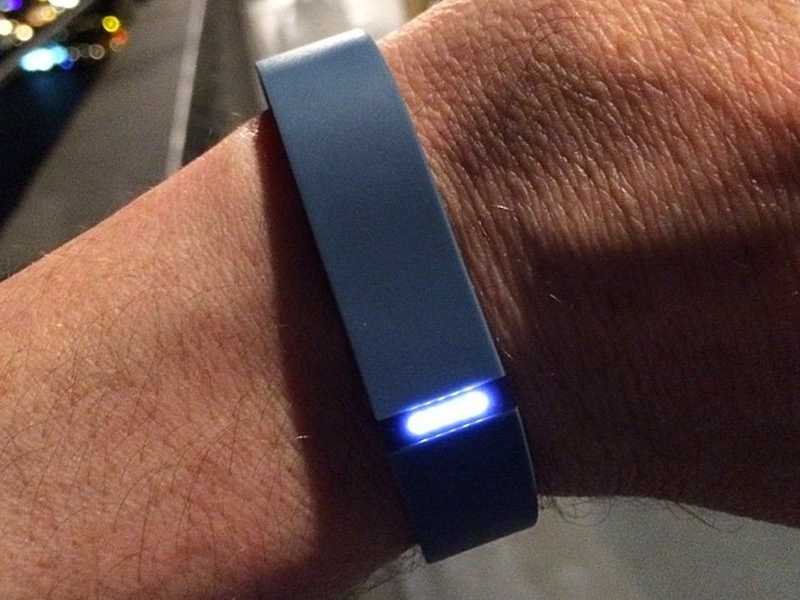 *Wearable tech is increasingly popular these days.  You’ve seen them: those electronic devices strapped to wrists that allegedly guide users to better health and fitness.  They’re supposed to help you, not hurt you, right?

Dina Mitchell claims she was wearing her Fitbit Flex 2 device when it spontaneously exploded, leaving her with second-degree burns on her wrist.

“It didn’t heat up at first, there was no warning, it just, it burst into flames.  It exploded,” she said.

Mitchell received treatment at an urgent care facility, where a doctor removed pieces of rubber and plastic from her arm! END_OF_DOCUMENT_TOKEN_TO_BE_REPLACED

*If a new study is to be believed, Samuel Jackson had more to worry about that just a few snakes on his plane.

A recent study analyzed data from the National Transportation Safety Board (NTSB) for every commercial plane crash since 1971 that had both survivors and fatalities, and for which a detailed seating chart was accessible.  They’ve determined that some seats, or at least sections of the plane, are safer than others.

And from the looks of their findings, I will be changing my seat on my next flight.

Are you ready for this?

Passengers sitting near the rear of the plane are about 40 percent more likely to survive a crash than those in the front. END_OF_DOCUMENT_TOKEN_TO_BE_REPLACED