*A Houston, Texas mother has been charged for shooting her son in an attempt to shoot her husband during a domestic incident at their home.

END_OF_DOCUMENT_TOKEN_TO_BE_REPLACED 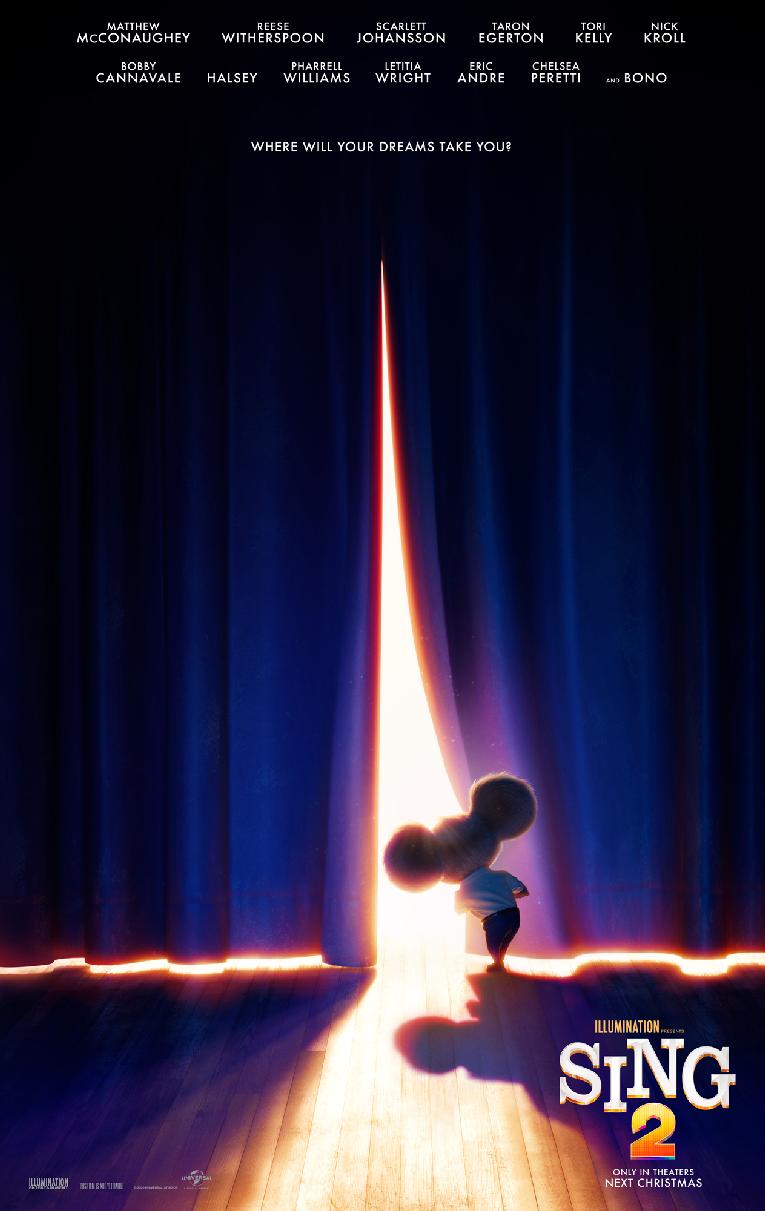 END_OF_DOCUMENT_TOKEN_TO_BE_REPLACED

*(Via CultureBanx) – Clubhouse is the hot new invite-only audio social media platform giving much of the world FOMO (fear of missing out). The app launched during this dreadful pandemic but quickly reached a $100 million valuation, after only raising $12 million in funding.

Like many new social media entities, there are always those who dominate with creative ways to stand out, keeping the followers coming. Can Clubhouse be the app to finally give credit and compensation where it’s due?

END_OF_DOCUMENT_TOKEN_TO_BE_REPLACED 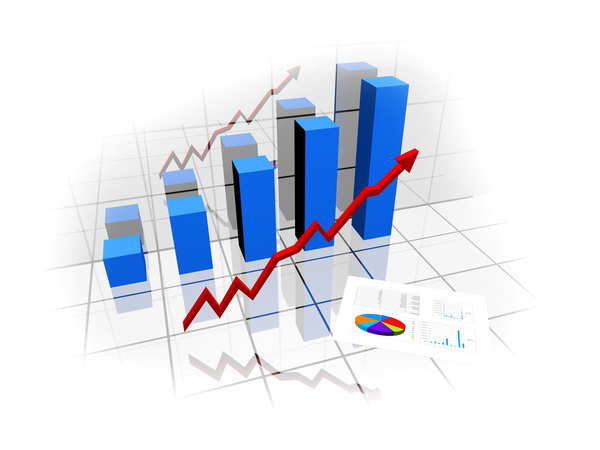 After the COVID-19 pandemic reached the U.S., the Anderson Forecast’s March report was followed by two downward revisions, and the June and September releases charted the pandemic’s impact on the California and national economies. The December forecast offers hope of a robust recovery from the current recession, based on the assumption that mass vaccinations would clear a path toward a new, productive normalcy for many industries.

END_OF_DOCUMENT_TOKEN_TO_BE_REPLACED

*OAKLAND, Calif. — Dictionary.com today announced it has named pandemic the 2020 Word of the Year. The choice encapsulates an unprecedented year in which the COVID-19 pandemic profoundly impacted every sector of society and defined the context for all the many other consequential events of the year, including racial injustice, an economic downturn, climate disaster, political division, and rampant disinformation. And just as the pandemic upended life in 2020, it also reshaped language, requiring a new vocabulary for a new reality. The event drove not only record searches for new or unfamiliar terms, but a record in the number of related additions made to Dictionary.com.

END_OF_DOCUMENT_TOKEN_TO_BE_REPLACED 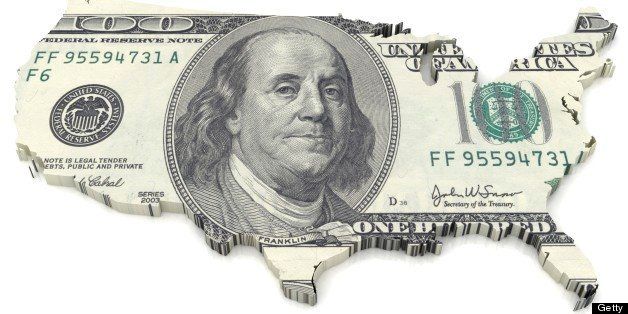 a difficult year for everyone, it’s also brought out the generosity in Americans.

A recent report on charitable giving shows that more people in the U.S. this year are reaching into their pockets to help others in need.

In fact, “total donations made through June equaled 47.3 percent of total giving for all of 2019.”

END_OF_DOCUMENT_TOKEN_TO_BE_REPLACED

*Just as Danny Winn’s whirlwind acting career was starting to explode in 2015, he met veteran director Rich Sickler on the set of WGN America’s “Manhattan” series, in which he appeared in five episodes, four as “Scientist Brock,” one as a state trooper.

Sickler offered some sage advice about the prospects of success daring to enter the film industry at a more mature age than many of his peers:  “So many are striving to get in at a young age, but as they mature, they start dropping out and pursuing other paths. So as a mature actor, there’s less competition aside from the small percentage of those young actors who made it.”

END_OF_DOCUMENT_TOKEN_TO_BE_REPLACED

*Any meaningful discussion of 15-year-old Paris Hepburn begins with her iconic last name, its impactful, well-documented history dating back centuries to England and its enduring influence representing the Golden Age of Hollywood, class, humanitarianism and power to defy societal norms.

Because that will likely be the first thing to pique people’s curiosity, yes, the fast-emerging young talent is indeed distantly related to Audrey (Hepburn) via her mother’s side of the family.