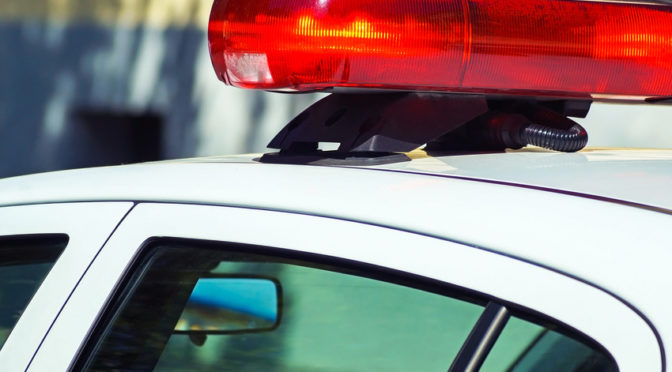 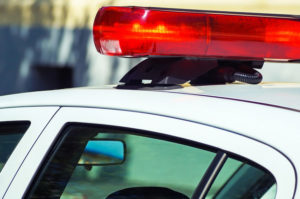 Police reported that a bombing took place on a London Underground train Friday, September 15. It’s the latest of a number of attacks that have plagued Britain this year. So far there have been 29 individuals injured as a result of the attack, though the numbers may continue to rise. U.K. Prime Minister Theresa May condemned the attack on ABC News, calling it a “cowardly” act.

The Prime Minister also addressed that it may be time to consider whether the British police have the capabilities they need to counter these threats.

Police and other first responders have to handle a great many threats to their person while on duty. From armed assailants to hazards in locations, such as sharp protrusions, these threats are only growing in some parts of the world, as shown by the attack in London.

In an interview with ABC News chief anchor George Stephanopoulos, May explained that the police were doing all they could to uncover every party responsible for the bombing. The full interview aired on “This Week.”

Earlier in the summer, Prime Minister May called for a change in counter-terrorism efforts following a terror attack on the London Bridge. She stated that it might be time for some “difficult and often embarrassing conversations.”

“It is necessary for us to look, as we are doing, at whether our police and security services have the full capabilities, the powers that they need. Of course we review after any incident that takes place, and we have had, sadly, a number of terrorist attacks in the U.K. this year,” said Prime Minister May.

Police officers wear a variety of protective gear in all nations in which they serve. For instance, 71% of local police departments in the U.S. were required to wear armored vests at all times. This is according to a survey by the Bureau of Justice Statistics in 2013. However, while this protective gear may keep officers alive, it could be just part of a larger picture when it comes to preventing terror attacks.