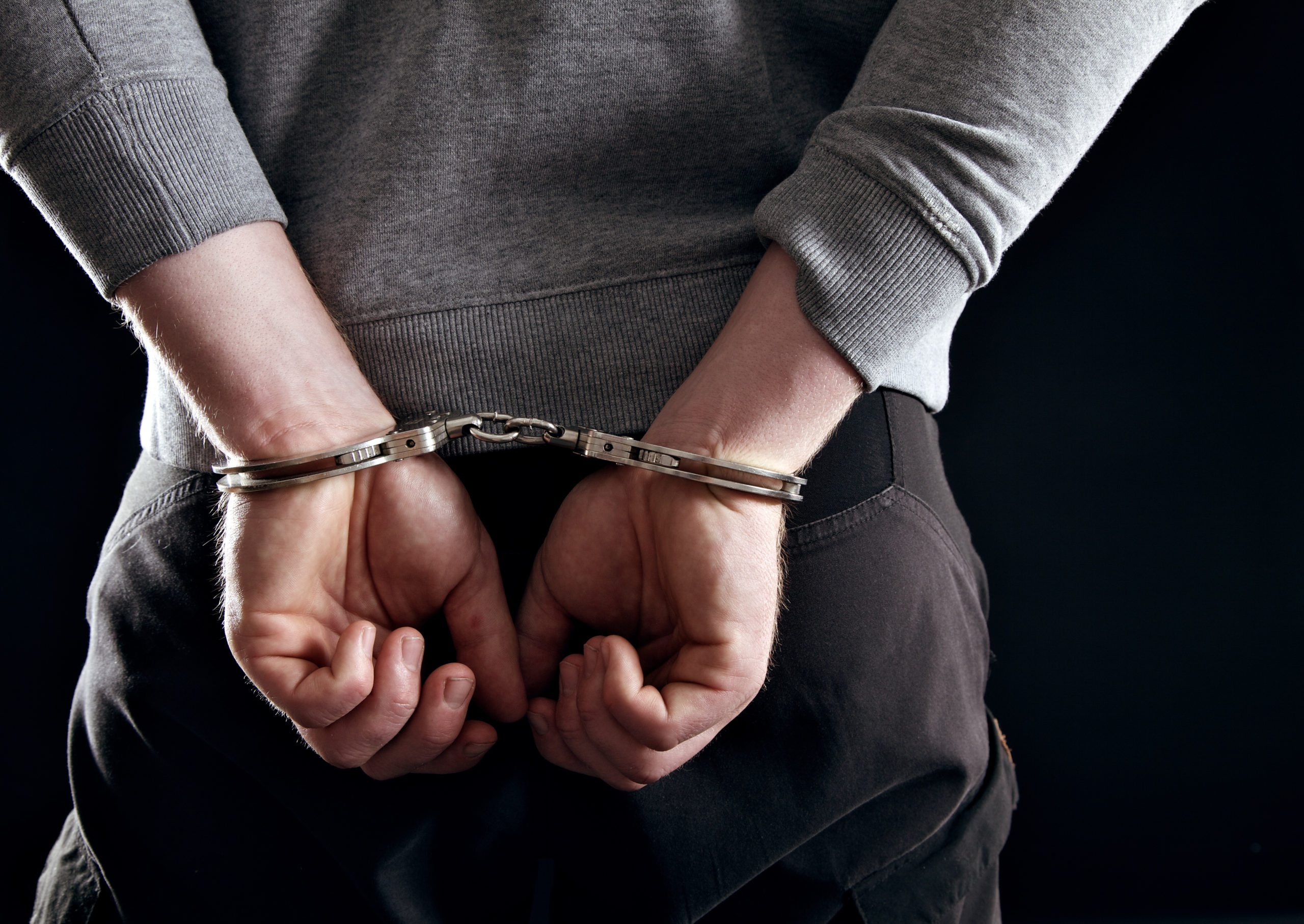 On January 6, a mob of rioters breached the U.S. Capitol, causing significant damage to the building, the bi-partisan evacuation of representatives, and even several deaths — all in the name of Trump. But despite the fact that evidence strongly suggests that the then-President’s own actions spurred the insurrectionists on, it’s growing increasingly unlikely that Trump’s second impeachment trial will end in anything other than an acquittal.

Since that fateful day in Washington, D.C., hundreds of alleged rioters — whom many Americans have referred to as domestic terrorists — have been arrested for their crimes. Property damage offenses that exceed more than $1,000 in damage are typically labeled as class E felonies, though the individuals involved have been charged with a variety of crimes that range from misdemeanor trespassing to theft of government property. Many have been charged with federal felonies, which may carry prison sentences of up to 20 years. And while bail bond agencies often pledge money or property as bail for the appearance of defendants in court, some (though not all) of those who were reportedly involved in the events at the Capitol that day were denied bail outright.

Five people died during the insurrection, including one Capitol Police officer. Although accidental injury is the third-leading cause of death in the U.S., it’s not surprising that courts might come down hard on those involved. What’s more, a CNN analysis of Pentagon records found that 14% of the first 150 people charged with crimes related to the Capitol insurrection are either current or former members of the U.S. military. More than 10% of those arrested have ties to militant groups like the Proud Boys and the QAnon conspiracy group. Together, this data suggests something very sinister indeed about the sedition attempt.

Many of those who took part in the attack, as well as legal and political experts, have claimed that Trump’s own actions (or lack thereof, at certain points) directly caused the insurrection to take place. The events of January 6 took place just before President Biden’s inauguration, but the House of Representatives still voted to impeach Trump for a historic second time. Trump’s trial didn’t begin until after he left office, which has encouraged Republican representatives to argue that the proceedings are unconstitutional. While it’s true that there’s a lack of precedent in this exact scenario, Trump was impeached while he was still a sitting president — and the U.S. government has, in fact, impeached officials even after they’ve left office in the past.

Despite outcry from the Republican Party, the Senate voted to proceed with Trump’s impeachment trial. But chances are good that he could be acquitted once again, considering that Democrats would need to convince at least 17 Republicans to vote to convict. Although Democrats have presented a strong case thus far, including horrifying video captured on January 6, and Trump’s lawyers have uniformly bungled the former president’s defense, most feel that a conviction is highly unlikely. All but five Republicans initially voted that the trial itself was unconstitutional, so the task of convincing at least 12 more representatives to join the effort to hold Trump accountable and keep him from holding office seems daunting, to say the least.

But as Representative Jamie Raskin (D-Maryland), the lead House impeachment manager, passionately stated during the trial, “If you think this is not impeachable, what is? What would be? If you don’t find this a high crime and misdemeanor today, you have set a new, terrible standard for presidential misconduct in the United States of America.”