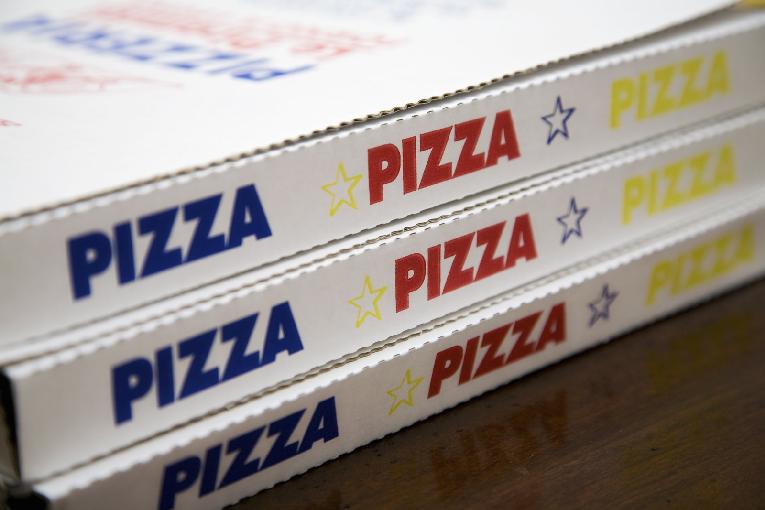 *Deep dish, thin crust, or somewhere in between — America is a nation of pizza addicts. That craving has only grown while we’ve been sticking close to home during the pandemic as pizza is the ultimate comfort food.

But which 10 cities take the biggest slice out of 2021’s Best Cities for Pizza Addicts?

With National Pizza Day around the corner on February 9th, LawnStarter compared the 100 biggest cities across five key factors, including the prevalence of pizzerias, average cost, and search popularity.

Here are the cities that topped (and flopped), followed by some highlights and lowlights.

Highlights and Lowlights:
• Big Apple? Call it the Big Pizza: New Yorkers love their tomato pies, so much so the Big Apple sits atop our Best Cities for Pizza Addicts. Who hasn’t heard of — or tasted — New York-style pizza? The hand-tossed crust is wonderfully crisp and airy at the edge and thin in the middle. And no need for nouveau ingredients like artichokes or avocado — the traditional New York-style pizza is just tomato sauce and mozzarella. Savor it by the slice, folded for easy eating … and easy carrying by Pizza Rat.
• Best in the Midwest: Chicago and a slew of other Midwest cities took top-10 spots: Pittsburgh, Cincinnati, St. Louis, and Cleveland. The Windy City, of course, is renowned for its deep-dish Chicago-style pizzas — each slice can be a meal in itself! Pittsburgh has the most pizza places per resident, with the other cities also sporting impressive numbers. St. Louis boasts some relatively cheap pizza, along with its own named-after-the-city thin-crust style. What is it about the Midwest that makes for great pie? We’re not sure, but The Washington Post has called the Midwest a region whose “pizza time has come.”
• California in the Cold: California often sets trends, but it’s been left out of the pizza craze. The highest-ranked Golden State city is San Diego at a No. 27, and it only goes downhill from there. Six of the 10 lowest-ranked cities are all in California. This could be due to costs. (Stockton, California, was our most expensive city for pizza.) Not loving pizza isn’t all bad. California is known for having a culture of dieting and healthy living, which isn’t exactly compatible with the frequent intake of heavy carbs. At least California’s pizza disdain leaves more slices for the rest of us.
Our full ranking and analysis can be found here: https://www.lawnstarter.com/blog/studies/best-cities-for-pizza-addicts/