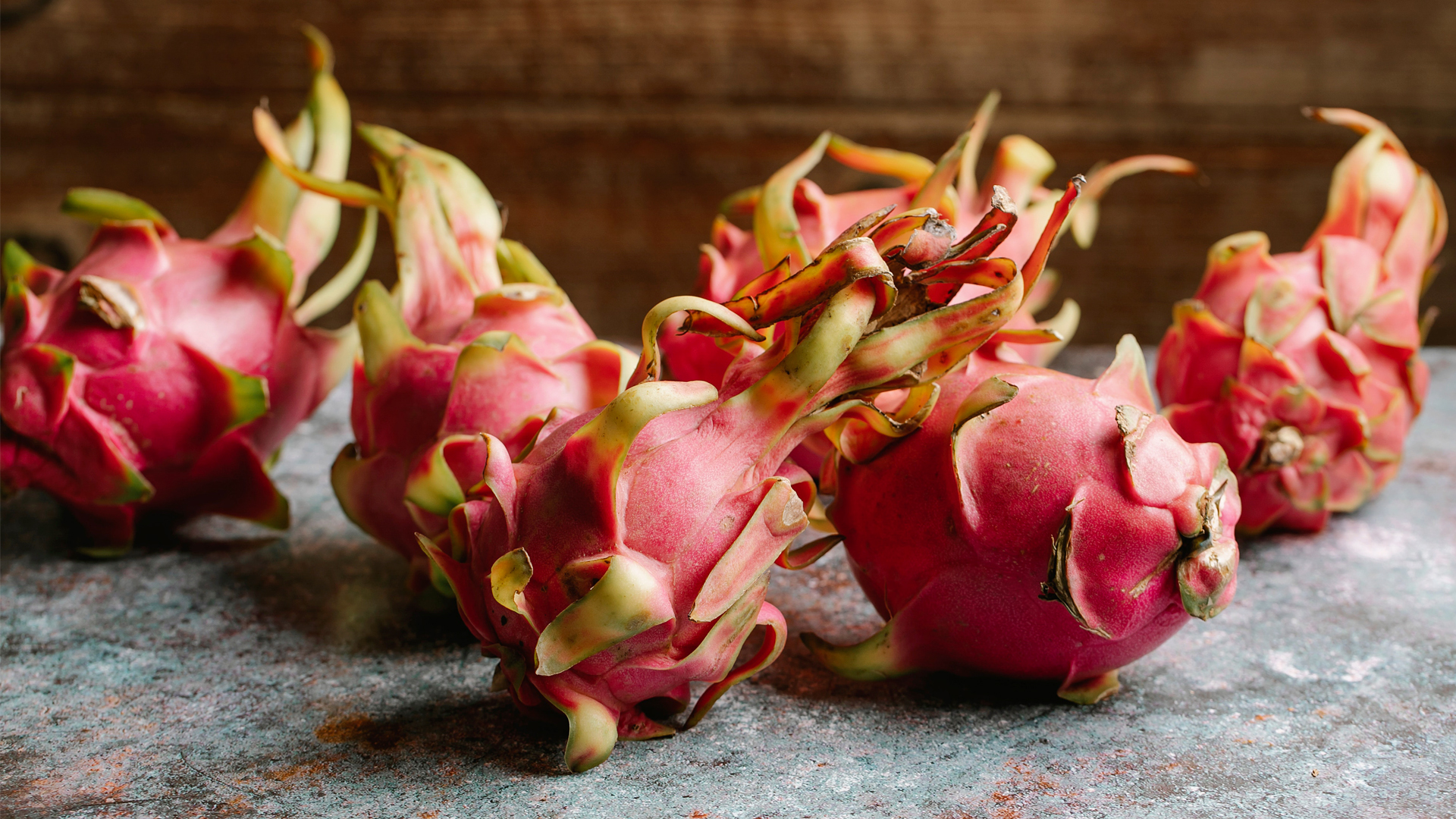 *NEW DELHI — Dragon fruit is not particularly popular in India. However, this exotic and expensive fruit that is usually found on the buffet tables of five-star hotels and fancy wedding receptions, has suddenly taken center stage.

Vijay Rupani, chief minister of the western state of Gujarat, has decided to change the name of the fruit to the Sanskrit word “Kamalam,” meaning lotus.

“The Gujarat government has decided the word dragon fruit is not appropriate. The fruit’s shape is like a lotus, and hence we have given it a new Sanskrit name, Kamalam. There is nothing political about it,” Rupani told media on Jan. 19.

The lotus is the symbol of the ruling Bharatiya Janata Party (BJP), of which Rupani is a member. His party’s regional headquarters in the state’s capital, Gandhinagar, is named “Shree Kamalam.”

Rupani thinks the name dragon fruit is inappropriate because it is associated with India’s neighbor and rival, China.

India and China are currently at loggerheads over a border territory dispute, and soldiers of both countries often engage in skirmishes. A few days ago, news of China having built a village in Arunachal Pradesh, a state in India’s northeast, sparked outrage in the country.

“The name dragon fruit is not proper, and due to its name one thinks of China. So we have given it the name ‘Kamalam,’” he said.

The decision to rename the dragon fruit has led to much mirth on social media.

“Hallelujah! The dragon has been shown its place… oh wait, I meant dragon fruit,” tweeted Priyanka Chaturvedi, member of India’s upper house of Parliament and Deputy Leader of the Shiv Sena party, a former ally of BJP.

“Only way Government can cover the construction of village in Arunachal Pradesh by China is by renaming China as #NewIndia (sic),” wrote another twitter user.

Ever since the Hindu nationalist BJP came to power in the world’s largest democracy, airports, towns, cities and railway stations have been renamed in a bid to “revive” the country’s Hindu identity and “rectify” the mistakes of Muslim kings who ruled the country two centuries ago.

As far as dragon fruit is concerned, citizens are perplexed by the name change.

Mohammad Anwar who has been selling fruits for 18 years in the Noor Nagar area of India’s national capital New Delhi believes the name change is another in the long list of “senseless” decisions by the government.

“Would changing the name of the fruit increase my sales?” he asks. “Would it increase the taste or nutrients present in the fruit? This makes no sense. Customers know it by the name “dragon fruit” and they will still buy it by that name.”

Critics of the government are terming the name-changing exercise as theatrics employed by the government to divert attention from the “real” issues plaguing the country.

“The government thinks that renaming fruits, places and roads will solve all the problems,” said Shabnam Hashmi, a social activist based in New Delhi. “The central government is not concerned with the major issues of employment and poverty. They just keep on bringing up issues around which they can emotionally blackmail people and keep them away from real issues. For instance, they are not looking at the farmer’s issue, which is a pressing problem that the country is facing.”

India is in a technical recession and tens of thousands of farmers are protesting controversial new farm laws introduced by the BJP government. The farmers for months have been blocking highways and laying siege to the national capital, New Delhi.

“It is quite shocking that the government indulges in such frivolous things and denies what is happening in the country,” said Hashmi. “China has, according to reports, encroached about 60 km of Indian territory. They are not bothered about it at all. Banning Chinese apps or renaming fruits is not going to change the reality.”

Gulabsinh Rajput, a leader of the opposition Congress party in Gujarat state, said the government is engaging in “petty measures” to hide its lack of ability in dealing with other issues.

“Renaming the dragon fruit as Kamalam is not going to change the situation. The Chinese came and made housing colonies in Arunachal Pradesh, and the government is not even aware of it,” Rajput told Zenger News.

“Why is the government changing names? Was it a public demand?” said Afaque Hyder, a research scholar at Jamia Millia Islamia, a university in New Delhi. “Has it brought any good to the people? The administration has to spend a lot of money to change names in every government record.

“The money could have been used for other welfare works in a country like India where people are dying of malnutrition.”