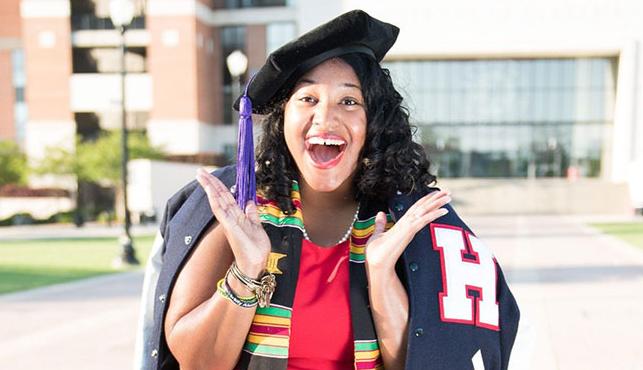 *President Joe Biden plans to cancel a minimum of $10,000 for student borrowers, as this debt crisis has disproportionately impacted Black borrowers, saddling them with the most student loan debt.

He’s pledged to reduce student debt, particularly at historically Black colleges and universities (HBCUs) where students graduate with 32% more debt than their peers through his Student Freedom Initiative (SFI).

Why We Need To Know:
Did you know that 86.6% of Black students take out federal loans to attend four-year colleges? Not to mention that a higher percentage of HBCU undergraduates finance their education with federal Parent PLUS Loans than non-HBCU students (10% vs. 6%).

Parent Plus loans are particularly problematic because they have higher interest rates, are not linked to income-based repayment, and tend to leave older borrowers paying well into their retirement years.

With the cost of college climbing eight times faster than American wages and the inflation rate, an income-based alternative student loan plan is desperately needed.

Smith’s SFI includes an income-contingent financing alternative that allows students to borrow up to $20,000 per year after they’ve exhausted federal subsidized and unsubsidized loans, grants, and other scholarships offered by their colleges.

Participating students pay back a portion of their income for up to 20 years after graduation.

All repayments go back into the SFI fund to support future students, making the initiative self-sufficient.