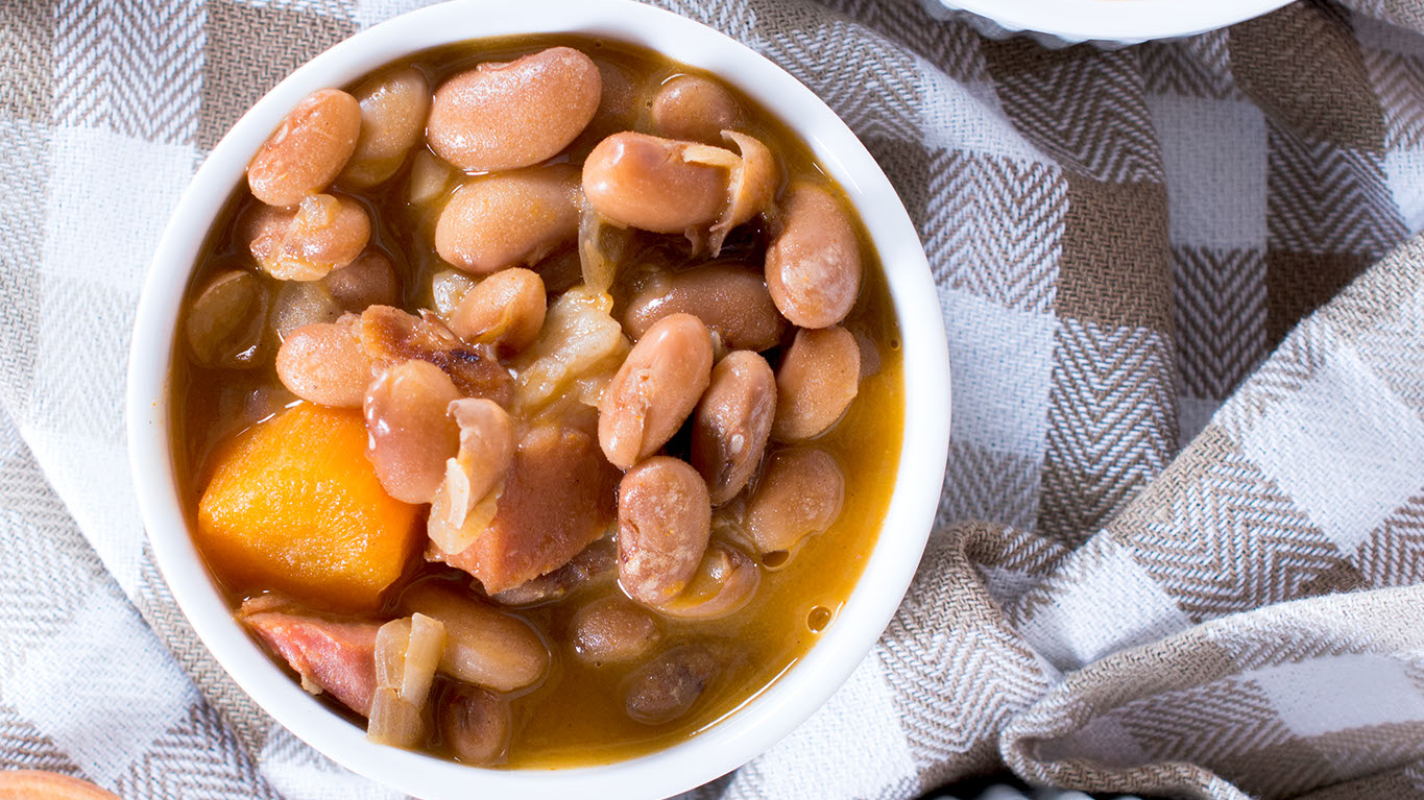 Approximately 68% of online experiences begin with a search engine — and if you spent any time online during the first weekend of 2020, you probably saw something about “Bean Dad” on your newsfeed. Twitter was abuzz with a thread from a musician and podcast host named John Roderick that went horribly awry. What Roderick intended to be a valuable teaching moment backfired and showed that he has a lot to learn about parenting.

It all started with a can of beans, according to Roderick. Around 49% of survey respondents say they barbecue for birthday parties — and arguably, nothing goes better with good barbecue than baked beans. When Roderick’s nine-year-old daughter expressed that she was hungry to her doting dad, his suggestion was to open a can of beans. The problem? His daughter didn’t know how.

What came next might very well cause Roderick’s daughter to become one of the 42% of adults who see a counselor at some point in their lives. According to the musician’s own tweets:

“…I was doing a jigsaw puzzle so I said over my shoulder, ‘make some baked beans.’ She said, ‘How?’ like all kids do when they want YOU to do it, so I said, ‘Open a can and put it in pot.’ She brought me the can and said ‘Open it how?’ So I said, ‘How do you think this works?’ She studied it and applied it to the top of the can, sideways. She struggled for a while and with a big, dramatic sigh said, ‘Will you please just open the can?’ Apocalypse Dad was overjoyed: a Teaching Moment just dropped in my lap!”

Roderick said that his daughter spent a total of six hours trying to figure out how to open the can, an event that was complete with tears on the part of his nine-year-old. And while she was eventually triumphant in her task — a fact that initially caused Roderick to gloat — social media users were none so impressed with his parenting skills, particularly because the podcaster chose to tell his tale in the span of 23 tweets, complete with a condescending tone.

Twitter exploded with outcry and even claims of child abuse. While parents may not agree on everything, the general consensus was that most people would have fed their children and then taught them how to use the can opener, rather than allow her to go hungry for six hours. A few parents did support Roderick’s approach, but it soon became clear that the newly-named “Bean Dad” should have thought twice before posting anything.

While podcast co-host and recently appointed host of Jeopardy Ken Jennings initially came to Roderick’s defense, eagle-eyed Twitter users managed to unearth some of Roderick’s old tweets, which included the use of racist, homophobic, ableist, and anti-Semitic sentiments. As a result, another podcast announced that it would no longer be using Roderick’s music in its episodes. And although Roderick had embraced his notoriety at first, he’s since deleted his Twitter account — if only he had “bean” smart enough to stay quiet on social media. He’s now published a public apology on his website, admitting his approach was ill-advised.

Of course, somebody had to be the first person to go viral in 2021. Let’s just hope it gets better from here.

One thought on “After Going Viral on Twitter, ‘Bean Dad’ Admits Parenting Tactic Was Half-Baked”