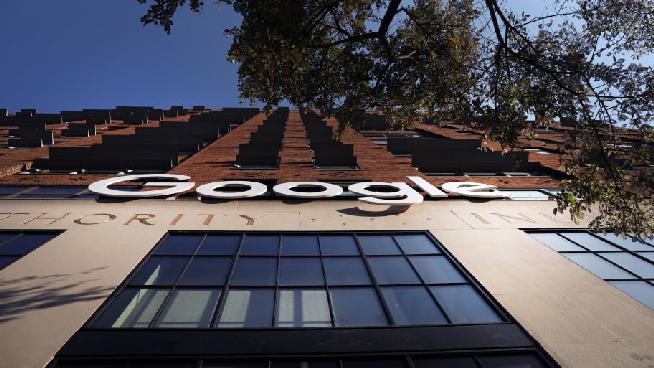 In a Twitter post this week, Curley claimed, “they were tired of hearing me call them out on their racist bullish-t.”

Prior to Curley being hired in 2014 to help improve relations with historically Black colleges and universities (HBCUs), Google never hired anyone from HBCU’s “because they didn’t believe talent existed at these institutions – until I showed up”, according to Curley’s Twitter thread. Curley goes on to explain how Google’s hiring committee screened out HBCU students by leaving demeaning and insulting feedback, questioning the quality of education they received at their HBCU, and “not meeting the bar compared to  ‘elite’ white institutions”.

Curley began advocating for HBCU students after seeing these practices take place, which resulted in denials for promotions, being placed on performance improvement plans although she had excellent performance metrics, being yelled at, being intentionally excluded from meetings, and being told that her Baltimore accent was a disability that needed to be disclosed to her peers. Curley believes these events led to her firing.

Being a leader means living by example, and the example Google is showing exemplifies blatant racism.