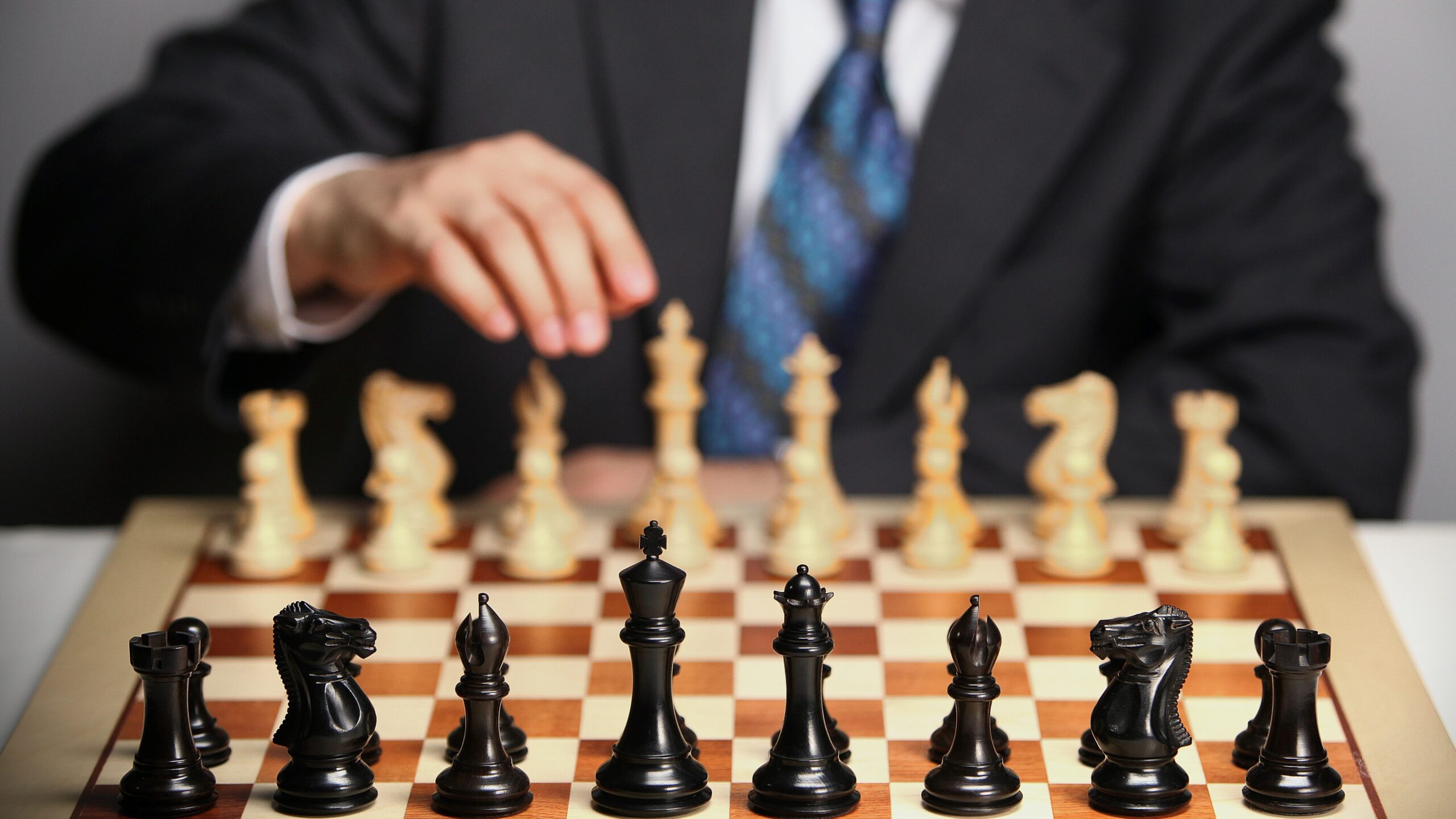 KOLKATA, India — An Indian chess team took top honors for the first time at the International Chess Federation (FIDE) Online Chess Olympiad earlier this year, but it didn’t get to bring home the gold — at least not right away.

The medals were held up by Customs, owing to an $85 duty.

Ultimately, team members received their medals, as well as praise from Prime Minister Narendra Modi for the historic victory.

After patiently waiting for months for the medals, he tweeted on Dec 2: “The medals are here! Thank you @FIDE_chess. On the way to dispatch them to the rest of the team now. It wasn’t easy getting it! It reached from Russia to India in three days, but took more than a week to reach from Bangalore [Bengaluru] to [Chennai] India, and had to pay customs duty!”

“I paid about INR 6,300 ($85) as customs duty,” Narayanan told Zenger News. “The medals were dispatched around Nov. 19. We were expecting to receive the medals by Nov. 23. After it reached Bangalore, the courier tracking system did not show any movement.”

Pentala Harikrishna, a team member who lives in Prague, received his medal on Nov. 20.

Courier service DHL Express India got in touch with Narayanan on Nov. 21 to inquire about the chemical composition of the medals and specifications of items inside the package.

The delay, revealed in his tweet, prompted a quick response from government.

“I am very upset with this news,” Sports Minister Kiren Rijiju tweeted on Dec. 5. “My office has already reached out to the athlete. It was a case of misunderstanding between Customs and Courier company. This issue has been resolved. The company has acknowledged the slip-up and will return the money to the athlete Srinath Narayanan.”

A DHL spokesman told Zenger News: “DHL Express complies with all the regulations stated by the Central Board of Indirect Taxes and Custom Authorities. We are not at liberty to discuss details of customer shipments, but we have been in touch with the customer to explain the matter.”

“A representative from Sports Ministry also got in touch and promised support,” he tweeted on Dec 4.

Winning the medals was no less dramatic.

During the tournament in late August, India and Russia shared the points in the first round, with all six games ending in a draw. In the second match, an internet outage affected India and several other countries. As a result, Russia was initially announced as tournament champion. India appealed, citing the massive internet outage.

“The final was very dramatic,” said Narayanan. “It was unexpected that there were joint winners (Russia and India). We were expecting a rematch.”

After the examination of evidence provided by Chess.com, Arkady Dvorkovich, FIDE president, made the decision to award gold medals to both teams.

“The Online Chess Olympiad has been impacted by a global internet outage, that severely affected several countries, including India,” he said in a statement. “Two of the Indian players have been affected and lost connection, when the outcome of the matches was still unclear. The Appeals Committee has examined all the evidence provided by Chess.com, as well as information gathered from all sources about this internet outage. After being informed of their considerations and in absence of a unanimous decision, and taking into account these unprecedented circumstances, as FIDE president I made the decision to award Gold Medals to both the teams.”

“Congratulations to our chess players for winning the FIDE Online #ChessOlympiad,” Prime Minister Modi tweeted on Aug. 30. “Their hard work and dedication are admirable. Their success will surely motivate other chess players. I would like to congratulate the Russian team as well.”