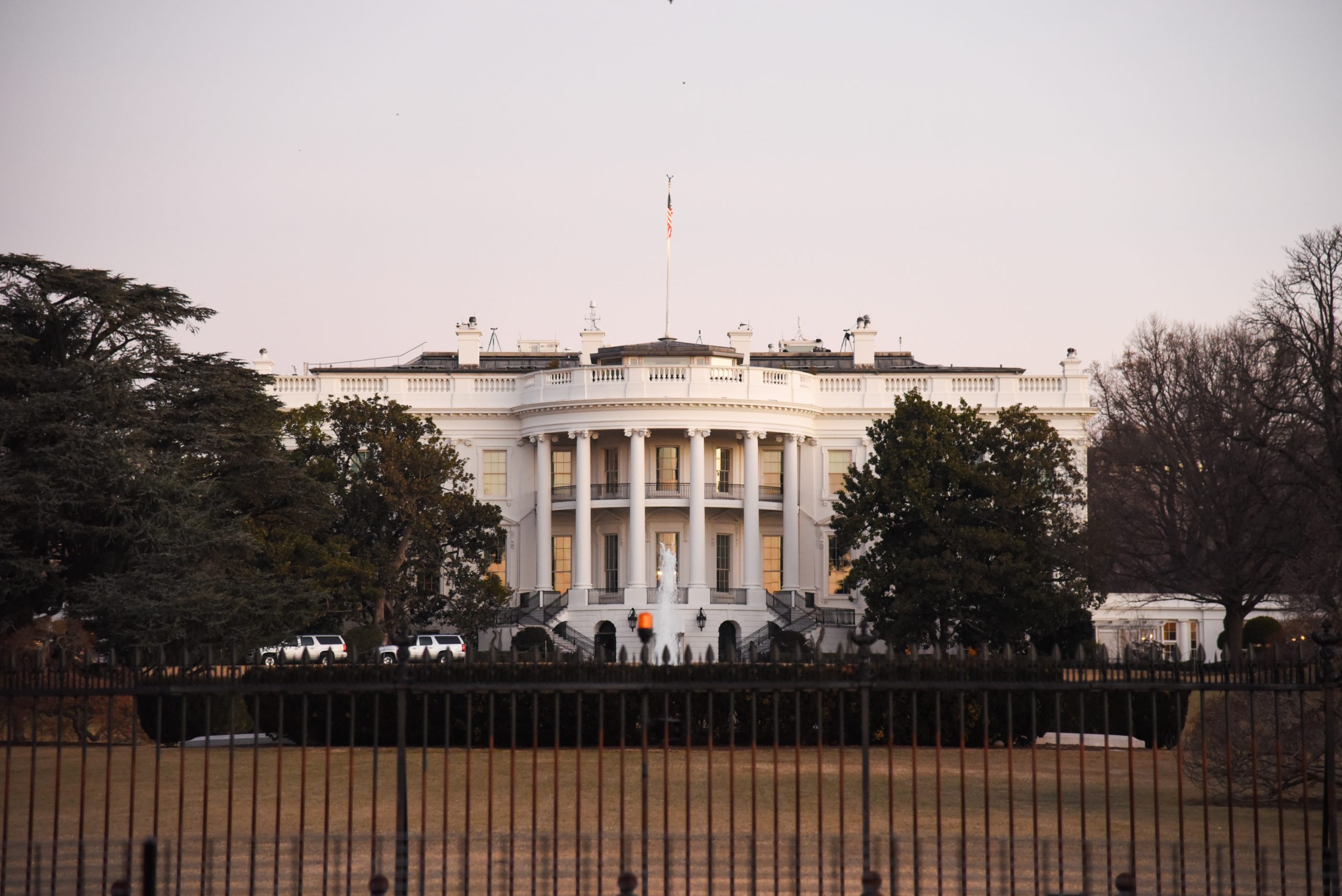 “He did not hear that particular phrase when he tweeted out the video,” she said in response to a reporter’s question.

The video, which the president said in his Sunday tweet was of supporters at Florida retirement community The Villages, shows a man driving the cart adorned with Trump posters. The tweet has since disappeared from the president’s timeline.

The incident comes as the nation reels from widespread protests over police treatment of black citizens and amid calls to remove Confederate monuments from public spaces. The Mississippi legislature voted over the weekend to replace its state flag, which included the Confederate battle flag, a measure Gov. Tate Reeves, a Republican, has said he would sign.

“I would say that’s a decision for Mississippi to make,” McEnany said Monday. “It’s commendable that they took this action in a lawful manner and took the appropriate steps rather than trying to tear down statues and monuments.”

McEnany also addressed reports that Russia offered Taliban-linked militants in Afghanistan a bounty for the deaths of Americans.