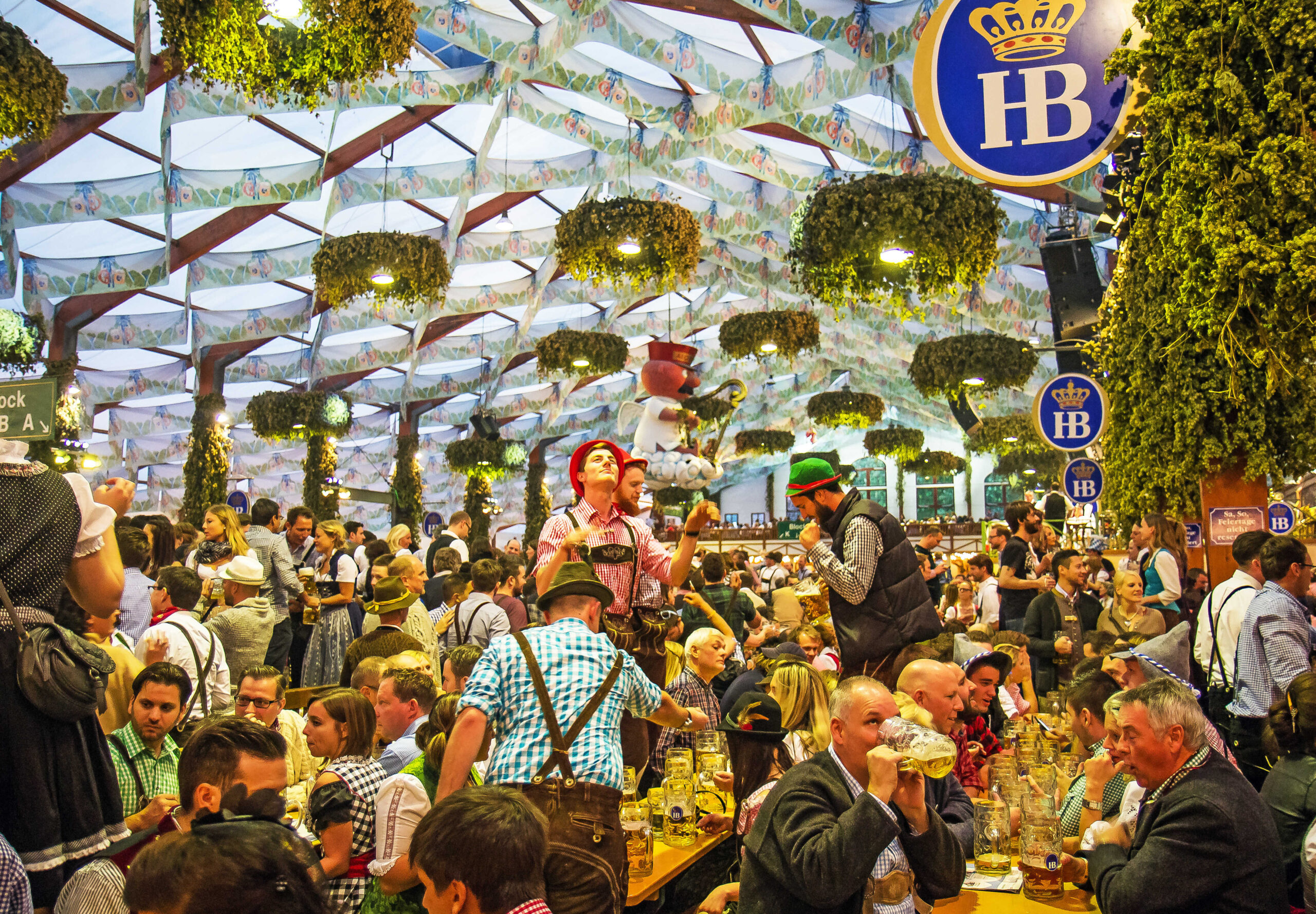 MUNICH—Drinking alone may not be good for you, but in times of corona—the virus, not the beer—drinking with thousands of revelers in a packed tent at a beer festival wouldn’t be a great idea either.

That’s why Munich’s legendary beer bacchanalia, the Oktoberfest, has been canceled. The annual event, which typically draws more than 6 million visitors each year, was scheduled to take place Sept. 19 to Oct. 4.

Munich Mayor Dieter Reiter would have opened the annual Oktoberfest festivities by tapping the first keg and passing the first glass of beer to Bavarian State Premier Markus Söder, as tradition dictates. Instead, the two have announced that, for the first time since World War II, the world’s largest folk festival will not take place.

“We have a responsibility,” said Söder. “It’s not only that we want to prevent people from catching the virus, but we also don’t want to be the place where ultimately half the world caught it.”

The official Oktoberfest online shop had started selling protective cloth face masks in the sky-blue and white of the Bavarian flag, to no avail. The parades, rides, shows, games, drinking and feasting will have to wait until next year.

“The risk is simply too great,” Söder said in April.

Since the festival’s beginnings in 1810 to celebrate the marriage of Crown Prince Ludwig, later known as Bavarian King Ludwig I, and Princess Therese von Sachsen-Hildburghausen, the Oktoberfest has been canceled in times of war, hyperinflation and two cholera pandemics in 1854 and 1873. In 1854, 6,000 people in Munich were infected within 80 days, and 3,000 died, including the princess.

The largest beer tent alone, the Höfbrau, seats almost 10,000. Traditionally, people sit face-to-face and shoulder-to-shoulder at long, narrow tables in every tent. Waitstaff shuttle food and used dishes and cutlery between kitchens and merry-makers. Outside, strangers are jostled together in roller coasters and mingle while waiting in lines at ticket booths, food and souvenir stands, rides and toilets.

Now, the question is whether the COVID-19 crisis will pass by September 2021 and if the thousands of employees, businesses, and institutions that make a living directly or indirectly from the Oktoberfest can survive until then.

Reiter estimates losses of about 1.3 billion euros ($1.4 billion). Market research in 2014 into the economic impact of the Oktoberfest revealed that visitors to Munich during the festival spent another 285 million euros, or $322.8 million, eating, shopping, and traveling around in the city, and another 505 million euros, or $571.9 million, on hotels. Other areas of Bavaria will hurt this year, too. Thanks in large part to the Oktoberfest, Bavaria is Germany’s most popular state for tourism and a major source of income for 600,000 people.

Germany’s gross domestic product, or GDP, dropped 2.2% in the first quarter of 2020, according to Germany statistical bureau Destatis, which stated “coronavirus did not have a major effect on the economic performance in January and February, the impact of the pandemic was quite serious even for the 1st quarter of 2020.” Chancellor Angela Merkel is working to secure support for businesses from the European Union. The federal government has also launched a loan program that will cost billions of euros.

“We have the financial power to manage this crisis,” said Olaf Scholz, Germany’s federal finance minister. “We have enough money, and we will use it.”

Financial help is forthcoming from the state of Bavaria, too. Söder has promised loans of up to 100,000 euros, especially for businesses with fewer than 10 employees. This could help traditional Oktoberfest attractions, such as the Krinoline carousel from 1924, the “Münchner Vogelpfeifa,” a family act famous for birdlike whistling, and the world’s oldest flea circus, a fixture at the Theresienwiese since 1948. These businesses depend on income from the festival and other fairs that have been canceled.

When the news of COVID-19 started coming in, Birk suspected the worst, freed his already-trained fleas, and hit the highway full-time to support his family as a truck driver, he said in a phone interview.

Fortunately, operating costs for his insect attraction are low, since the performers are content to feed three times a day on nothing more than blood from their trainer’s arm, Birk said.

Still, performing at the Oktoberfest was literally a once-in-a-lifetime chance for this year’s cast of circus fleas, including Hugo, Augustine, Fridolin and soccer star Theodor.

The life expectancy of these mighty mites is only 8–12 months. Even if the threat of COVID-19 is over come Oktoberfest 2021, sadly, they won’t be around for the fun.