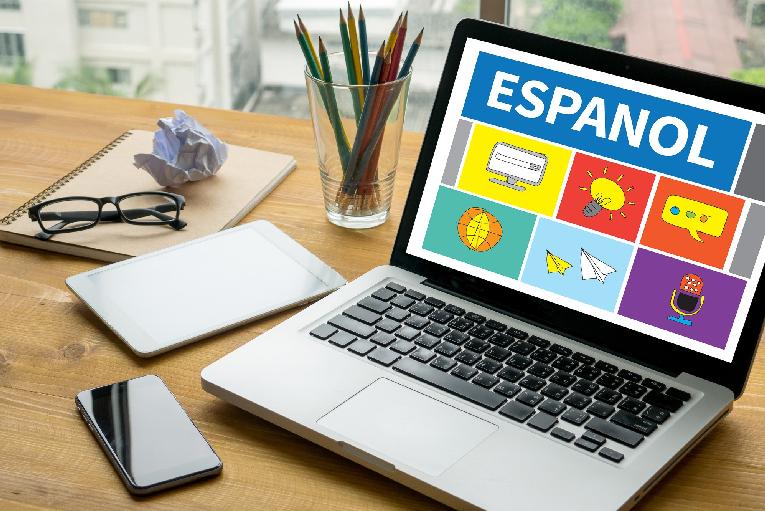 *If you’re looking to learn a second language, Spanish is the right choice for a lot of reasons. Not only does it have around 329 million native speakers, but it has the second-highest amount of speakers overall in the world (after English.) Needless to say, learning such a common and powerful language is an awesome way to invest your time!

Learning Spanish opens a lot of doors for a person, both personally and professionally. Here, we’re going to talk more specifically about a few of the benefits of learning Spanish. Read on to learn how to start your second language journey off right!

People have likely told you in the past that learning a second language is good for your brain, but they may not have explained to you why this is the case.

Being bilingual strengthens your brain by making your executive function greater. Executive function is essentially the ability to manage and direct your attention to certain tasks or ideas while blocking out other ones. People who speak multiple languages practice this every day by code-switching and ensuring to only use each language in the correct context.

Another way that learning a second language makes your mind stronger is by developing your decision-making skills. A study done at the University of Chicago shows that people who speak multiple languages- and make major decisions while thinking in both languages- tend to make better choices.

These decisions are often financial and practical in nature. Apparently, this happens because someone who’s thinking in their second language isn’t prone to the same biases- namely, the aversion to possible loss- as someone using their first language is. It’s strange, but it’s scientifically proven!

Alright, so learning a second language is great for your mind. Now, you’re likely asking, why Spanish?

Checking off that bilingual box on your job applications can get you a job or, in some cases, a higher starting salary. You’ll also have a much easier time actually working since you’ll be able to communicate with many coworkers in the language they speak best- Spanish!

On a more personal level, learning Spanish will open opportunities to learn about new forms of media that you otherwise wouldn’t have looked into. Spanish movies are always amazing, and there’s a reason that telenovelas are such a huge cultural phenomenon. Not only that, but Spanish music is easy to dance to and the food is delicious!

More than that, though, you’ll learn the customs and traditions of many Spanish speaking peoples around the world. When you understand the language, you’ll have a better background for participating in cultural phenomena like tapas restaurants, watching soccer and bullfighting, and Christmas festivals in Spanish cities.

Speaking of taking part in cultural phenomena, traveling to Spanish-speaking countries like Spain, Mexico, Argentina, and Chile will be even more fun than it would otherwise be.

Without a language barrier, communication is made much easier with the people. This is especially important when trying to immerse yourself in another nation. You’ll be able to have more meaningful and authentic interactions with locals. On the more practical side, hailing cabs or using public transit will also be made much easier.

It’s clear that when you know Spanish and travel authentically to Spanish speaking nations, there are a lot of awesome traditions to immerse yourself in. But you may be wondering, why Spanish? There are lots of nations that speak Chinese, French, or German, too!

Well, while all those languages and cultures are also amazingly rich, there are nowhere near as many speakers of those languages as there are of Spanish. Since Spanish is the official language in 21 countries worldwide, there’s so much to explore when you learn it!

While learning a new language isn’t easy, it’s an incredibly rewarding way to spend your time. Not only will you be strengthening your mind, but you’ll also open new avenues for both personal and professional communication that you don’t have yet.

Now that you know some of the greatest benefits of learning Spanish, it’s time to look into getting learning materials to help you out. Become a member with LibraryThing and gain access to knowledge of the best books in both English and Spanish.