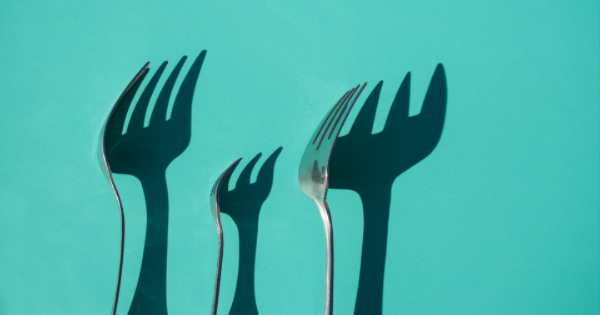 Who would have thought that terrible tartar can be a good thing?

While we won’t celebrate the presence of tartar and plaque any time soon, the recent analysis of plaque has led to valuable new insights pertaining to the diets of Irish famine victims. This plight killed more than one million people as a result of starvation and illnesses linked to nutritional deficiencies throughout the 1840s. While we once thought that the diet of working-class and poor Irish people at that time consisted primarily of potatoes and milk, the calculus scraped from 42 victims buried at the former Kilkenny Union Workhouse has made some researchers rethink this claim.

By analyzing the plaque microparticles present in deceased victims of the famine, the study found that their diet consisted mostly of corn and corn-based foods.

The study also discovered evidence of potatoes, oats, and eggs, suggesting that the individuals had a more diverse diet before and during the famine. However, the researchers note that the three people who showed evidence of eating eggs were likely better off financially at the time. According to archaeologist Jonny Geber, this reveals important information about what caused the famine in the first place.

“It also shows how the notoriously monotonous potato diet of the poor was opportunistically supplemented by other foodstuffs, such as eggs and wheat, when made available to them,” the University of Edinburgh archaeologist explains. “The Great Irish Famine was one of the worst subsistence crises in history but it was foremost a social disaster induced by the lack of access to food and not the lack of food availability.”

A varied diet is a necessity for a healthy body. The World Health Organization recommends that you eat at least five portions of fruits and vegetables per day. At this time, Irish victims of the famine were lucky to get any fruits or vegetables in the span of a week. It was only thanks to relief aid from the United States that corn and cornmeal products made it to Ireland in the first place.

The former Kilkenny Union Workhouse is the mass burial site for more than 1,000 victims of the famine. The graves were only uncovered in 2005, but Ireland has since built a statue to commemorate the victims on the Kilkenny grounds. Irish poor were forced to rely on workhouses and similar places of refuge for shelter in exchange for hard labor. Others even emigrated from Ireland to the United States or other areas in Europe in search of new opportunities.

The study was performed by researchers from the Universities of Edinburgh, Harvard, York, Zurich, Otago, and the Max Planck Institute for the Science of Human History thanks to biotechnology researchers, archaeologists, and historians. To read more information, you can view the publication in the Proceedings of the National Academy of Sciences of the United States of America.