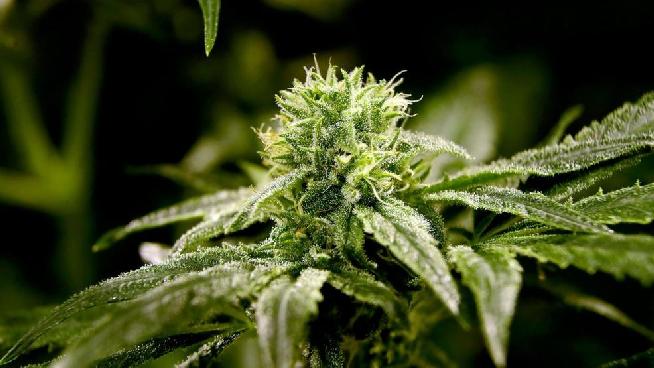 *Insys Therapeutics which makes and markets the powerful painkiller fentanyl has a big problem with legal marijuana. The company has donated $500,000 toward defeating an Arizona ballot initiative that would make recreational use of marijuana legal in the state.

It’s hard to imagine a more sinister donor than Insys Therapeutics Inc. in the eyes of pot legalization proponents, who long have claimed drug companies want to keep cannabis illegal to corner the market for drugs, some addictive and dangerous, that relieve pain and other symptoms.

Insys currently markets just one product, according to an August filing with the Securities and Exchange Commission: a sublingual fentanyl spray it calls Subsys.

Fentanyl is a synthetic opioid significantly more potent than heroin that can cause overdoses, especially when it’s used to cut the supply of illegally sourced drugs. The musician Prince died from an accidental fentanyl overdose in April.

Insys made its large contribution to the anti-legalization campaign group Arizonans for Responsible Drug Policy on Aug. 31, according to information posted online by the Arizona secretary of state’s office.

Arizonans for Responsible Drug Policy campaign manager Adam Deguire tells U.S. News that legalization foes will not return the donation. In a statement he expressed gratitude and stressed that Insys is based in Arizona, unlike the Marijuana Policy Project, which has contributed substantially toward passing the initiative.

A voicemail requesting comment from Insys was not immediately returned.

Advocates for the marijuana legalization initiative Proposition 205, which is up 10 percentage points in a poll released Wednesday by the Arizona Republic, condemned the donation.

Get the rest of this story at US News & World Report.