*We don’t know how this is gonna go down with folks who look up to Rev. Martin Luther King Jr., but documents ascribed to FBI spying on the late civil rights leader allege he had affairs with 40 women and watched on as a pastor raped a women in the 1960s, a new report claims.

This explosive information – which details newly released FBI memos  –  is scheduled to be published in the June edition of Standpoint, a UK magazine, according to the Times of London.

Well so much for the FBI claiming they don’t spy on people as President Trump has asseted the agaency did against him. But, let’s face it, when J. Edgar Hoover ran the FBI, spying was commonplace and one of the people Hoover and his thug agents spied on was most definitely Martin Luther King Jr.

In any event, the tapes ? sealed until 2027 in the US National Archives ? hold recordings from bugs placed in hotel rooms King used in the 1960s when they suspected his aide, Stanley Levison, was a Communist, the Times report goes on to say.

The memos reportedly describe several unsettling tapes King biographer David Garrow believes will tarnish King’s legacy.  So far The King Center has not commented on the story in response to media requests. At least not as of this posting. 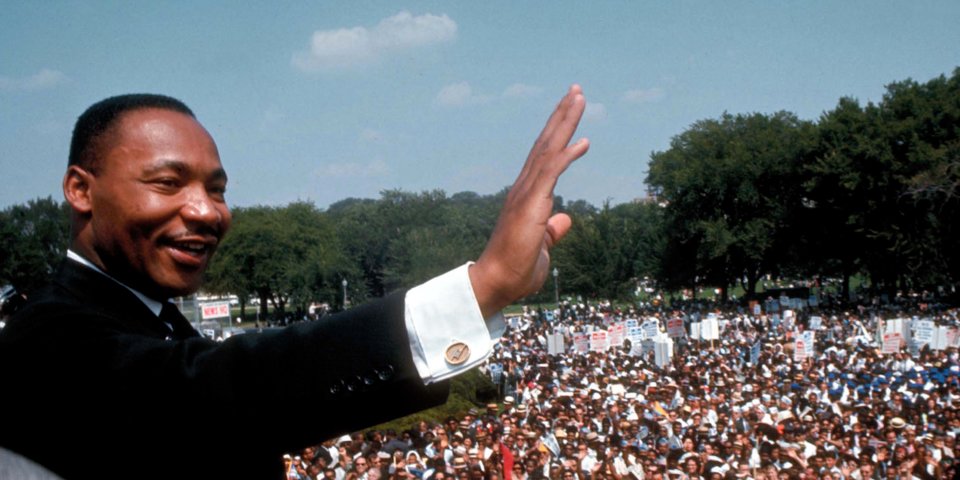 Here’s MORE of this explosive report via Business Insider:

The tapes were made as part of an illegal FBI surveillance project that began in 1955 and continued until King was assassinated in 1968. The FBI was trying to gather negative information about King in hopes of using it to discredit him. FBI director J. Edgar Hoover was personally obsessed with bringing down King.

Given that context ? and given Garrow’s lack of access to the tapes themselves, in addition to the fact that the Standpoint article has yet to be published ? Garrow’s claims raise questions about the accuracy of the evidence and the motives of the FBI agents who created the documents. In a separate article describing the magazine’s rationale for publishing the story, Standpoint’s acting editor Michael Mosbacher says Garrow’s work was previously rejected by The Guardian, The Atlantic and The Washington Post. A number of unnamed conservative magazine in the US also shied away. Mosbacher does not explain why they rejected it, although he implies they felt it was too controversial.

However, Garrow’s 1986 biography of King won the Pulitzer Prize, so his new material will be difficult to ignore.

Garrow writes that the FBI bugged two lamps in King’s room at the Willard Hotel, Washington, in January 1964, the Times said.

According to the Times, a memo accompanying the tape describes how King “looked on and laughed” as a pastor of Baltimore’s Cornerstone Baptist church allegedly raped a woman in the hotel room. The pastor died in 1991.

The FBI documents describe a conversation in which King “discussed which women among the parishioners would be suitable for natural and unnatural sex acts,” the Times wrote, referring to Garrow’s article.

“When one of the women protested that she did not approve, the Baptist minister immediately and forcibly raped her,” the Times wrote, quoting the FBI documents.

Wow. Like we said, the report is explosive and there lots more. Including King reportely joking about launching the “International Association for the Advancement of Pu**y Eaters.” To get it, click over to Business Insider.