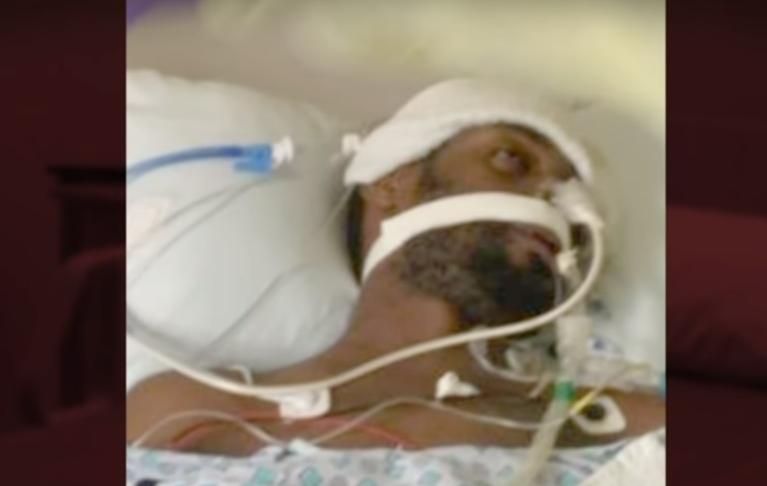 In particular, we have seen some disturbing trends in Prince George?s County, Maryland, where we do research on AIDS and health disparities. These are similar to trends in other nonurban settings in the southern United States where a majority of African-Americans live.

Moreover, engagement in HIV care remains at critically low levels among those living in Prince George?s County. Only 49 percent of people living with HIV are retained in care and 37 percent have achieved viral suppression, when a person?s HIV viral load is undetectable or is very low, considerably reducing the risk of transmission.

This public health crisis in Prince George?s County reflects a much broader trend in the United States, where the disproportionate burden of HIV is increasingly found in the U.S. South, including Washington, D.C., Maryland, North Carolina, Georgia, Florida, Mississippi, Louisiana and Texas. In many areas, HIV is concentrated in urban areas.

But in the South, larger proportions of those diagnosed with HIV are living in smaller metropolitan, suburban and rural areas ? places like Baton Rouge, Louisiana; Jackson, Mississippi; Memphis, Tennessee; Columbia, South Carolina; and Lowndes County, Alabama.

The vast majority of African-Americans live in the South, and they are the hardest hit by the HIV epidemic in the region.

Root causes of the enduring HIV epidemic in the South

The South suffers from disproportionate rates of concentrated poverty ? the clustering of poor populations in very poor communities ? that increasingly exists in smaller cities, suburban areas and rural counties.

In 2010, 41 percent of poor Americans lived in the South, according to the Pew Research Center. Research has shown that in these areas of concentrated poverty, poor families are saddled with additional burdens, beyond what the families? own individual circumstances would dictate, including inadequate access to quality health care and poor health outcomes.

Abstinence-based sex education and criminalization of HIV-related risk behaviors, rooted in perceptions that HIV is associated with immoral and deviant behavior, has resulted in increased stigma and discrimination toward those living with HIV in the South. This can lead to people being afraid to get tested or seek treatment for fear that someone may find out they have HIV.

Stigma and discrimination are also found in many middle-class and wealthy African-American communities in the South, like those in Prince George?s County, where black respectability politics ? the notion that by adopting certain cultural norms of the white mainstream, black people can protect themselves from discrimination ? has contributed to a silencing of the HIV epidemic among the African-American poor and the blaming of victims for their illness.

Finally, health care and funding disparities have long plagued the South and have contributed to the rising rates of HIV in the region. Federal government funding still lagsbehind for southern states. For example, 33 percent of federal funding was distributed to the South, despite the region having 52 percent of all new HIV diagnoses in the country.

The CDC has increased funding to the South to directly reflect the impact of HIV in the region, with an increase of 22 percent or US$36 million from 2010 to 2015. However, many community-based organizations doing frontline HIV prevention work are ineligible for funding because they are not located within major metropolitan centers. The most recent CDC funding announcement for community-based organizations, for instance, focuses on people at high risk of contracting HIV only in metropolitan areas hit hardest by HIV and AIDS.

Additionally, southern states also have some of the strictest eligibility requirements and least expansive Medicaid programs. Many southern states rejected Medicaid expansion under the Affordable Care Act, which extended health care to millions of uninsured Americans. Such health care policies, along with poor health care infrastructure, lack of qualified health professionals and geographic isolation, have resulted in substandard or nonexistent health services and treatment for those most in need.

The proposed American Health Care Act will further limit the expansion of Medicaid, which would disproportionately affect the poor and may not provide insurance for those with preexisting conditions, including HIV.

Transformative actions need to occur in order to make a positive impact on the devastating effects HIV has had among African-Americans in the South. Funding needs to be reallocated to the region, especially to frontline providers and organizations doing HIV prevention work. Political pressure to expand Medicaid and to increase funding for HIV prevention and treatment is necessary to stem the tide of the epidemic.

People should advocate to change laws and policies, particularly around sex education and criminalization of HIV-related behaviors. Increasing opportunities for employment, housing and education can also improve HIV prevention in the South.

In order to make progress, southern states must make difficult structural changes such as increasing funding, health care access and treatment. They also need to directly confront the inadequate living and working conditions that put poor African-American youth and adults at heightened risk for HIV.