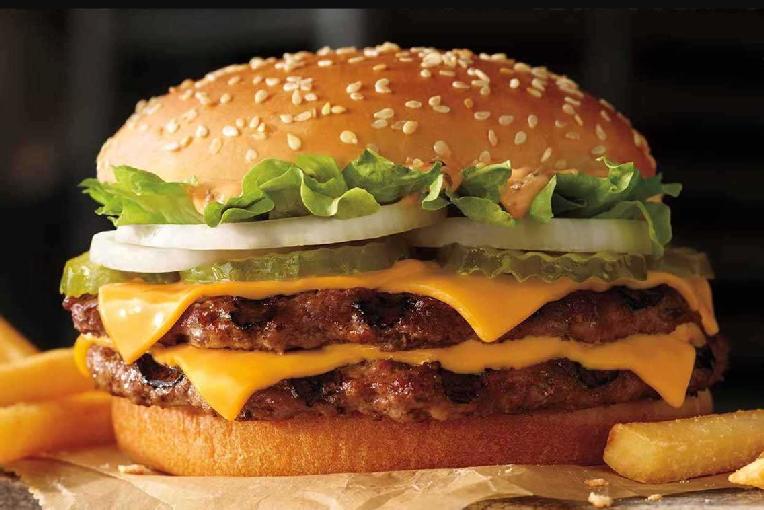 *And who says there’s no free lunch?

Actually, that old saying is still mostly true, but Burger King is giving away free hamburgers to celebrate the debut of a new sandwich, the Big King XL.

The “catch’ is that if you want one, you can only get it by …

placing a minimum $3 order from Burger King through the Grubhub app or website.

When you do that, Burger King will add a Big King XL to the order for free.

Grubhub is waiving delivery fees during the promotion, which lasts through the end of January.

The Big King XL, which launched nationwide this past  Thursday, is Burger King’s answer  to McDonald’s Big Mac.