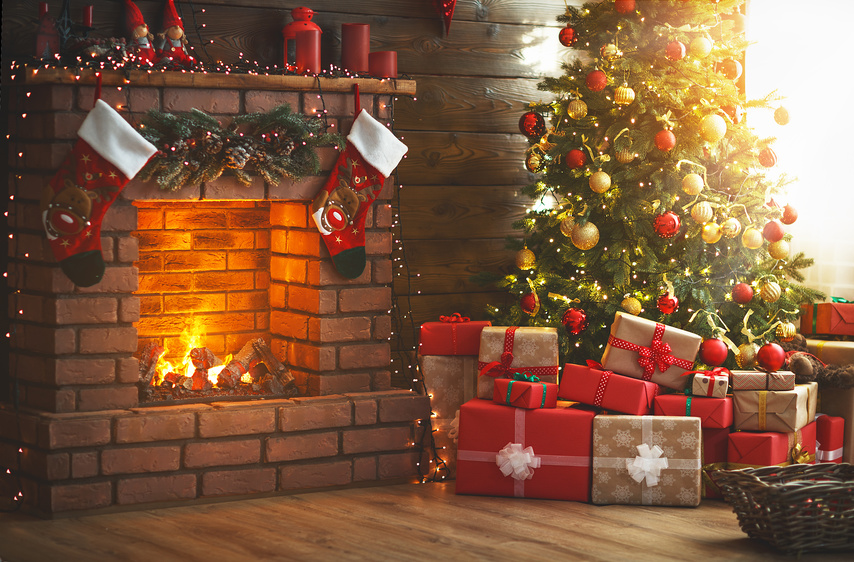 The Christmas spirit hasn’t quite spread to the town of Old Bridge, New Jersey yet this season. The town is threatening to shut down the extravagant light display at the home of Thomas and Kris Apruzzi if they do not pay $2,000 per night for security.

Town officials are right to be worried. Every year, more than 5.5 million car accidents occur in the United States, and up to 40,000 are fatal.

Last year, the town used volunteer auxiliary officers as a security detail in the neighborhood, but they now want the Apruzzi family to front some of the bill so that they can pay trained officers to manage the crowds and traffic.

While patrolling the typically tame light show isn’t likely to pose danger to the officers, an increasing concern for 93% of police officers in a recent Pew Research Center survey, the fees are needed to pay the officers for overtime and fund moveable light posts and fuel to light the street.

The automated display is constructed of about 70,000 lights and is complete with synchronized music that sounds from speakers. This spectacle can attract up to 1,000 visitors per night. According to Township Administrator Himanshu Shah, the unsafe conditions come when spectators park on both sides of the road and walk down the middle of it.

Last year, Apruzzi and town officials had agreed to only allow parking on one side of the road, but that initiative saw limited success. According to Old Bridge Mayor Owen Henry, residents continued to lodge complaints with the town over the issue.

This year, officials and Apruzzi discussed the possibility of having people park off-site and then shuttle them in for the show. Apruzzi would have to contact someone who owns a private parking lot and pay for the shuttle itself. With 2016 data showing that the cost of living has gone up 30% in the last 13 years, the Apruzzi family is reluctant to front such a hefty bill.

Henry says that whether or not Apruzzi agrees to pay the fee, the light show will still go on and the town will have police officers in the neighborhood. Depending on the size of the crowds, Henry estimates that the cost of managing the show could be between $45,000 and $50,000. As that kind of money is not in the town budget, the council would have to make an emergency appropriation for it.

The Apruzzi display attracted national attention when it was featured on ABC’s “Great Christmas Light Fight in 2014. Visitors from New York and Pennsylvania often visit to see the impressive display, causing the neighborhood’s overcrowding issues.