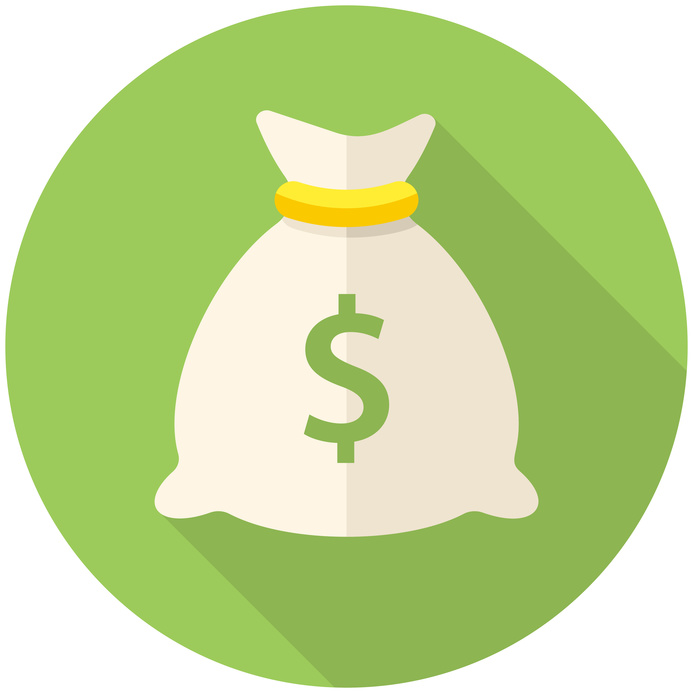 Discount shoe retailer, Payless Shoesource, tricked high-class shoppers during the first weekend of December. By opening the fake luxury store, Palessi, fashionistas were willing to spend hundreds of dollars on shoes that cost as little as $20 in some cases.

The experiment was a marketing campaign to get real-life reactions from people who were willing to buy shoes that were 18 times higher than their actual value. After Payless deceived shoppers, they told them the truth and refunded their money. And some of the reactions were priceless…er, payless.

The campaign plays off of the enormous discrepancy [in the fashion industry] and aims to remind consumers we are still a relevant place to shop for affordable fashion,? claimed Payless CMO Sara Couch.

The company was able to use footage from the grand opening in their holiday ad for last-minute shoppers during the holiday season. Dubbed, “The Payless Experiment,” the ad tells viewers that some of these shoes sold for $600 or more. One Forbes writer wishes the brand had made a longer commercial to truly emphasize the surprise of the attendees.

“It works. I got it. Enough to write about it. But I would encourage Payless to go back and re-edit a 3:00 piece from the footage it has that really builds up the tension so that when the “Gotcha!” reveal happens it’s that much more profound,” writes Ideasicle CEO Will Burns in response to the 30-second ad.

After all, some of these shoes were sold at an 1,800% markup. By these standards, it shows the only difference between luxury and discount shoes was a brand name.

According to many, this was a great PR stunt for Payless, who declared Chapter 11 bankruptcy back in 2017. As a result, it closed more than 670 stores nationwide. For comparison, the average Chapter 7 bankruptcy process can take more than six months to complete.

And the timing of the ad was near-perfect. By highlighting their affordable cost, the ad appealed to the many Americans who struggle to complete their year-end Christmas and holiday shopping. On top of that, it’s estimated that nearly 60% of women often struggle to find a new outfit each day, making the retail business an exceedingly profitable market during the holidays, in particular.

It’s rare that retailers make a comeback after filing for bankruptcy, but it seems like Payless might be on its way back from the depths of debt.