So when a burglar entered the home that Daniels shares with his wife of nearly 70 years, actress Bonnie Bartlett, the crook probably thought the job would be a no-brainer. Imagine the thief’s surprise when the pair awoke to the sound of shattering glass, scaring the intruder away. 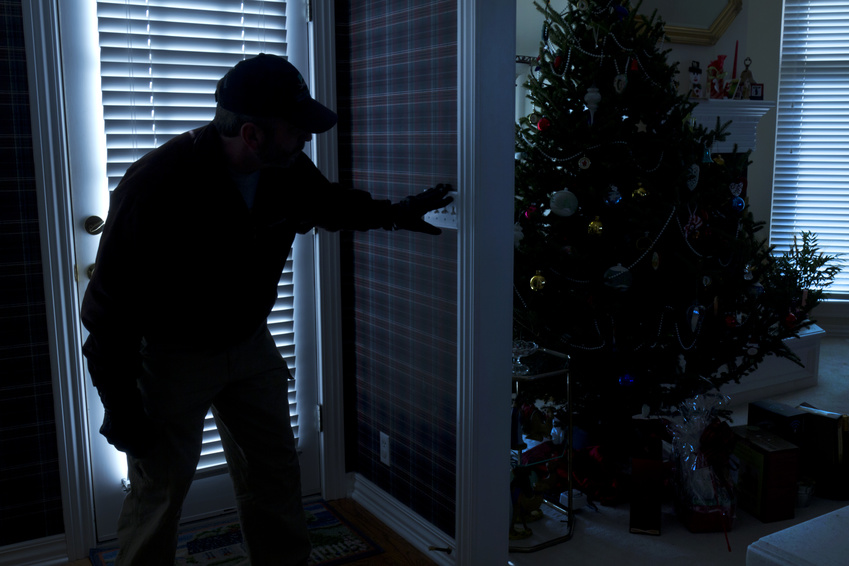 According to the FBI, a burglary occurs in the U.S. every 15.4 seconds. But thanks to the quick reaction of Daniels and Bartlett, the individual who targeted their home never had a chance to steal a thing. A Los Angeles ABC affiliate reported that around 9:30 pm on October 27, a burglar kicked in the back door of the couple’s home. When 91-year-old Daniels and 89-year-old Bartlett heard the commotion, Daniels flipped on the lights and the burglar retreated. The Los Angeles Police Department does not believe the couple was targeted, and thankfully, no one was hurt.

Daniels told Inside Edition that the burglar simply fled. But evidently, there are rumors spreading on the internet that Mr. Feeny is something of an action hero.

In reality, Daniels may not be the next Rocky Balboa who spends all his time working out on one of the two main types of exercise equipment on the market and perfecting his punches for the next burglar who attempts to break in. But Williams and former “Boy Meets World” co-star Will Friedle have some advice for anyone who might attempt to target the actor in the future: “Don’t mess with Mr. Feeny.”