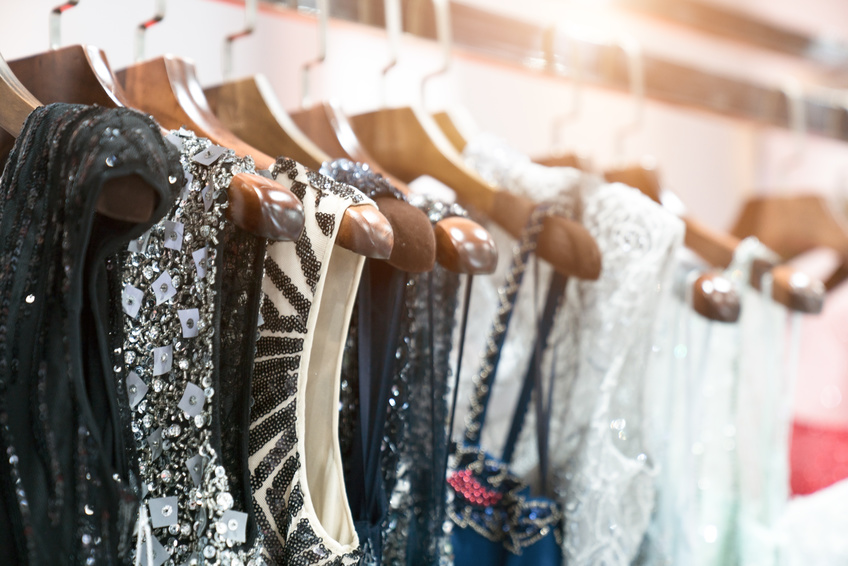 According to Plunkett Research, the average American woman wears a size 14 or above. But for a long time, that plus-sized customer has been largely ignored by the majority of the biggest retailers in the nation. But it looks as if a shift is starting to happen, thanks to some independent brands driving sales that continue to prove just how powerful the plus-sized market can be.

Around 54% of U.S. adults are trying to reduce their weight, but the body positive movement is slowly starting to transform societal awareness pertaining to body acceptance. Aerie and ModCloth both vowed to do away with the practice of photoshopping their models, and both brands cater to customers across a wide range of sizes. But that hasn’t always been the case for many clothing companies; they’ve often kept their plus-sized offerings completely separate and have even limited customers’ access to them.

It’s an odd choice considering that women’s apparel was the number one top-selling item on the internet in 2017. Coresight Research found that the women’s plus-size market reached $21.4 billion in 2016, which sounds impressive until you realize that the market potential for this market tops $46 billion. Still, this segment is growing at a quicker pace than overall apparel sales, with the women’s plus-size market value increasing by 23% between 2012 and 2016 (compared to the overall clothing market value, which rose by only 9.9% during that time).

Some brands have embraced the plus-sized customer wholeheartedly. Torrid, Gwynnie Bee, Dia and Company, and Eloquii are among the most notable larger companies that have found success in this “niche” — an odd way to describe a subset in which 68% of American women can shop. Universal Standard recently launched a collection of high-end basics with a range so expansive — 00 to 40 — that it blows other collections out of the water. Their triumphs have caused the fashion industry at-large to finally pay attention to who their actual customers are (or who they could be).

Today, the average woman owns 30 outfits — and failing to appeal to plus-sized customers causes brands to be left behind in the dust when those consumers go shopping. But finally, brands are starting to change.

Walmart recently acquired Eloquii, which is well-known for its stylish offerings for plus-sized women. Walmart’s parent company acquired ModCloth last year, another quirky-yet-fashion-forward brand that offers extended sizing, so it looks as if Walmart is trying to step it up. Within this last year, Kohl’s, J.Crew, Macy’s, Target, and JC Penney have also focused on their plus-sized apparel. Old Navy recently announced they’d be bringing their plus-sized collection, which was formerly available only online, to 75 of their stores. Nordstrom is making an effort to eliminate size gaps by accommodating more customers in the 14/16/18 range with 100 of their brands. Nasty Gal has finally released a more size-inclusive collection too, with clothes ranging from size 0 to 18 — which isn’t the most expansive range available anywhere by a long shot, but at least it’s progress. And Khloe Kardashian’s apparel company, Good American, just released jeans in size 15 — an brand new in-between option for women who straddle sizing lines and can’t seem to find a good fit.

Ultimately, offering a wide range of plus-sized fashion items isn’t necessarily seen as the norm — at least, not yet. But it’s certainly becoming more prevalent, which is the benefit to both retailers and to consumers. After all, if they want women to spend their hard-earned money on clothes, they’ve got to offer clothes that fit and flatter. But whether these brands will really make their plus-sized customers a priority — rather than merely offering something for them — remains to be seen.

As Alexandra Waldman, co-founder of Universal Standard, explained at a recent New York City event: “A size 6 doesn’t have better taste; she just has better options.” Let’s hope these brands will start offering a greater number of options to consumers who have been historically pushed aside.