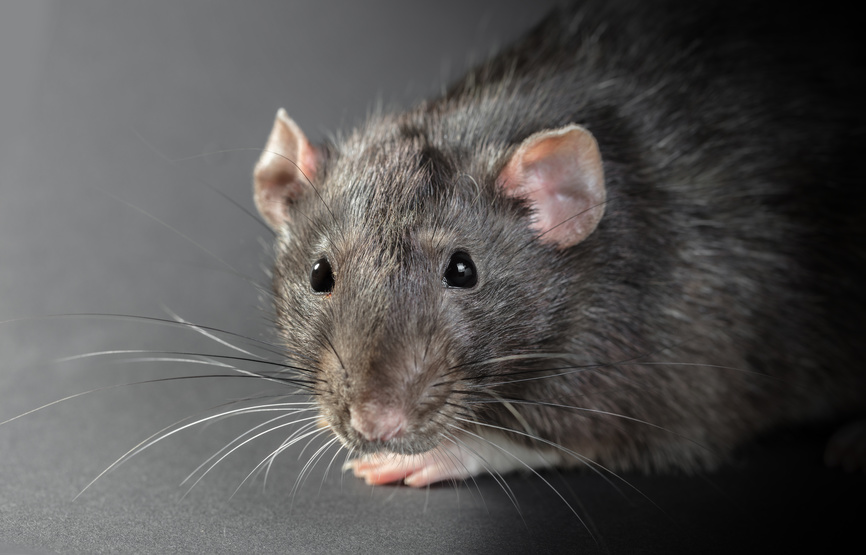 Rats are notorious for being sneaky, clever, and sometimes a bit silly. Their crafty nature and amusing antics have gotten them a fair bit of attention in recent years. The famous “Pizza Rat” video of a hungry rodent with a slice of pizza was uploaded to Youtube in September 2015, and since then the video has racked up over 10 million views. But Pizza Rat isn’t the only clever critter of his species; science suggests that rats are actually incredibly intelligent.

A Bigger Brain Isn’t Always A Smarter One

Just because rats have far smaller brains than humans doesn’t necessarily mean that they aren’t intelligent. In some experiments, rats have even out-performed humans at learning and memorizing simple tasks. While there is very little we fully understand about the brain and how it works, the theory is that these rats were better able to sort out the best way to accomplish a goal, whereas human subjects got stuck looking for patterns where there were none to be found.

Additionally, rats have on numerous occasions demonstrated their fascinating social nature and capability for empathy and understanding. One famous study showed that when placed in a situation with one trapped rat and one free rat inside an enclosure, the free rat will actively work to help the trapped one without incentive to do so. This shows that rats are capable of empathy, understanding, and teamwork; skills many humans seem to struggle with, or at the very least, skills that are not often ascribed to these simple animals.

What Does This Mean For Humans?

To many rat-owners who keep these small animals as pets, this information isn’t news. Many rat-owners will tell you that rats are incredibly playful, clean, and social animals. Pet rats have even been trained to do tricks that would usually be too complicated for other animals, with some playing fetch, jumping through hoops, and walking on tightropes.

Rats seem to be far more intelligent than most humans give them credit for; perhaps next time you’re looking for a social, smart, and sweet pet, a rat might be an option to consider.