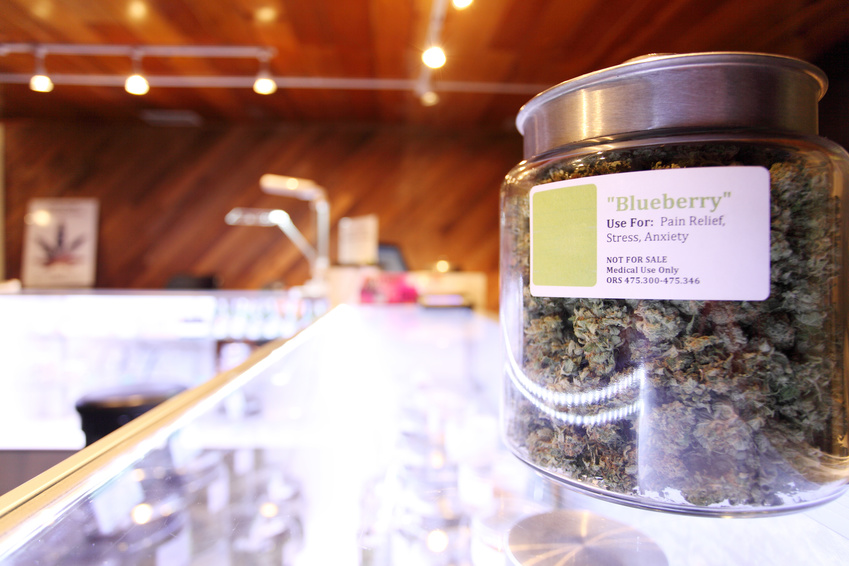 A California kindergartner has been given permission to continue using her medical marijuana prescription drug on school premises. A ruling by a California administrative court upheld the decision, and the girl will be allowed to attend her public school classes.

The five-year-old Santa Rosa girl has Dravet Syndrome, a rare epileptic condition that can cause severe and dangerous seizures. Multiple cannabis products have been proven an effective treatment for managing the symptoms of the disorder; the kindergartner in question uses CBD oil as a preventative medication, as well as THC oil as an emergency seizure medication. While she and her family had tried other pharmaceuticals to ease the seizures previously, the various cannabis products have been the most effective, making her seizures infrequent and far less severe.

Previously, the girl’s parents had met with school officials at Rincon Valley School District, who initially denied her placement at the school for her first year of elementary school. The school cited legal concerns as the grounds for denying her, given that medical marijuana is still illegal at the federal level and she would be bringing the drug with her onto public school property. The parents brought the issue to court, and recently the California administrative court ordered that she be allowed enrollment.

In California, medical marijuana use by a minor is allowed under California’s Compassionate Use Act and the 2003 Medical Marijuana Program Act. Additionally, other laws are currently underway to ensure safe usage by patients of all ages; all California cannabis products cultivated after January 1, 2018 must be compliant with California?s Cannabis Packaging regulations.

With this precedent now having been set, it remains to be seen what will happen with other public school students with medical marijuana prescriptions. Whether all students with a prescription for the drug will be allowed onto public school property or whether this will only be allowed in severe cases, such as that of this Santa Rosa child, will certainly be an issue for all medical marijuana users to be aware of moving into the future.