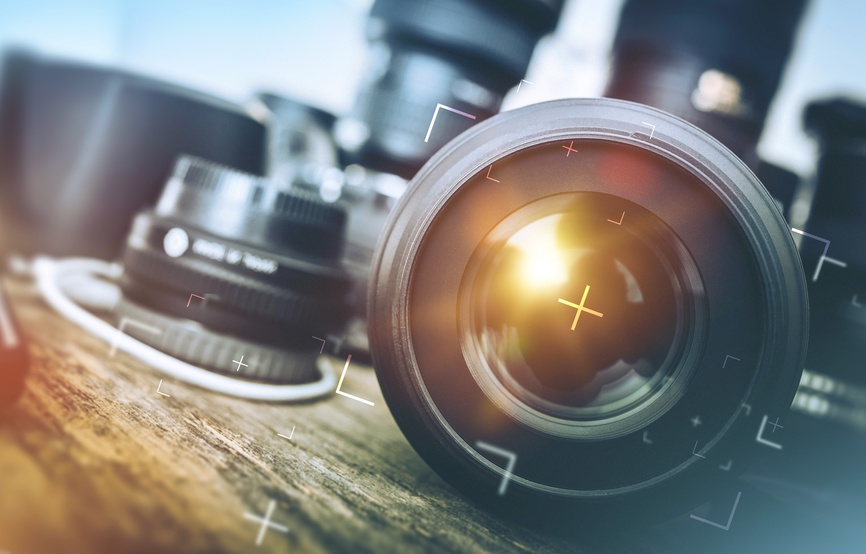 Any young person in the mid-2000s will remember the beautifully stylized show of Avatar: The Last Airbender. This show captured the hearts of young people and older generations through its unique story, character development, and appreciation of East Asian and Inuit cultures. The show relies on teachings and practices from these cultures in order to help form the elemental magic portrayed in the series. These old cultures far outlast more modern cultures, like the Romani people who were first documented in 1425, or the U.S., which was only founded in 1776.

And even though it aired in the mid-2000s, the show has remained relevant today. The series, including the television show and graphic novels, has made almost $5 million in sales in 2018 alone. By expanding on the Avatar universe through The Legend Of Korra in 2012, both new fans and old were able to see a new generation of benders and modern issues unfold on their home television.

Now, we’re going to witness our favorite heroes in a live-action format.

However, the show’s announcement stirred excitement and hesitation among fans. After all, they’d been “burned” before (much like Zuko).

This is, of course, referring to the flop of the live-action movie released back in 2010. The Shyamalan adaptation left much to be desired among fans; with the casting of whitewashed characters and lack of character development throughout the film, many left the theater with a foul taste in their mouth.

However, Netflix was proud to announce the inclusion of the original show’s co-creators, Michael Dante DiMartino and Bryan Konietzko.

In a new statement released by the duo, they assure fans that they will do the show justice.

“We?re thrilled for the opportunity to helm this live-action adaptation of Avatar: The Last Airbender. We can?t wait to realize Aang?s world as cinematically as we always imagined it to be, and with a culturally appropriate, non-whitewashed cast,” they said.

Regarding the show’s plot, not much has been revealed. For now, the co-creators simply say that they’re excited to work on the project.

“It?s a once-in-a-lifetime chance to build upon everyone?s great work on the original animated series and go even deeper into the characters, story, action, and world-building. Netflix is wholly dedicated to manifesting our vision for this retelling, and we?re incredibly grateful to be partnering with them,” they wrote in their press release.

So far, Netflix has simply revealed they will be doing the show. In regard to future marketing, cast developments, and release dates, little has been revealed. It’s been said by marketers that you only have 10 seconds to leave an impression on your consumer base, and Netflix needs to keep that in mind as they move forward.

Netflix will be under heavy scrutiny due to Shyamalan’s failure back in 2010. Even the co-creators have said they want to be distanced from that event.

Of course, as the show begins filming and actors are cast, we’ll likely see a number of advertisements and marketing tactics from both Netflix and Nickelodeon, who’s partnering with Netflix on the project.

The new show is set to begin filming in 2019. For now, fans can only watch with bated breath as their childhood unfolds before them in a new way.